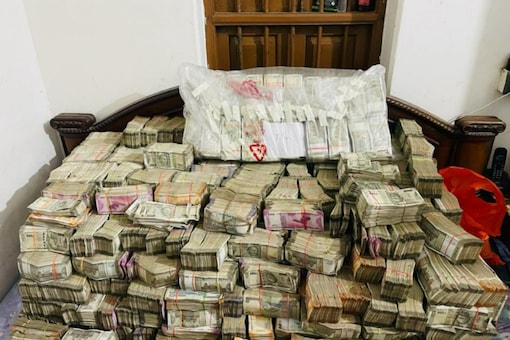 In connection with a probe into mobile gaming applications, the Enforcement Directorate (ED) conducted six raids in Kolkata on Saturday and confiscated $6.25 crore in cash. The Prevention of Money Laundering Act (PMLA) 2002 provisions were followed in conducting the ongoing searches. Cash counting and search procedures are in progress.

The ED said in a statement that a first information report (FIR) had been filed at the Park Street Police Station based on information from Federal Bank authorities.

One person named Amir Khan is one of the accused in the case. Khan had developed the mobile game E-Nuggets.

According to the agency, Khan created the app in an effort to deceive the public. Users started investing larger sums for a higher percentage of commission and a greater number of purchase orders because they were initially paid with money and could easily withdraw their wallet balance.

The agency further said: “After collecting a handsome amount from the public, all of a sudden, the withdrawal from the said app was stopped, on one or the other pretext, viz., system upgradation, investigation by LEAs etc.” Thereafter, all data, including profile information, was wiped off from the said app servers and only then the users understood the ploy.”