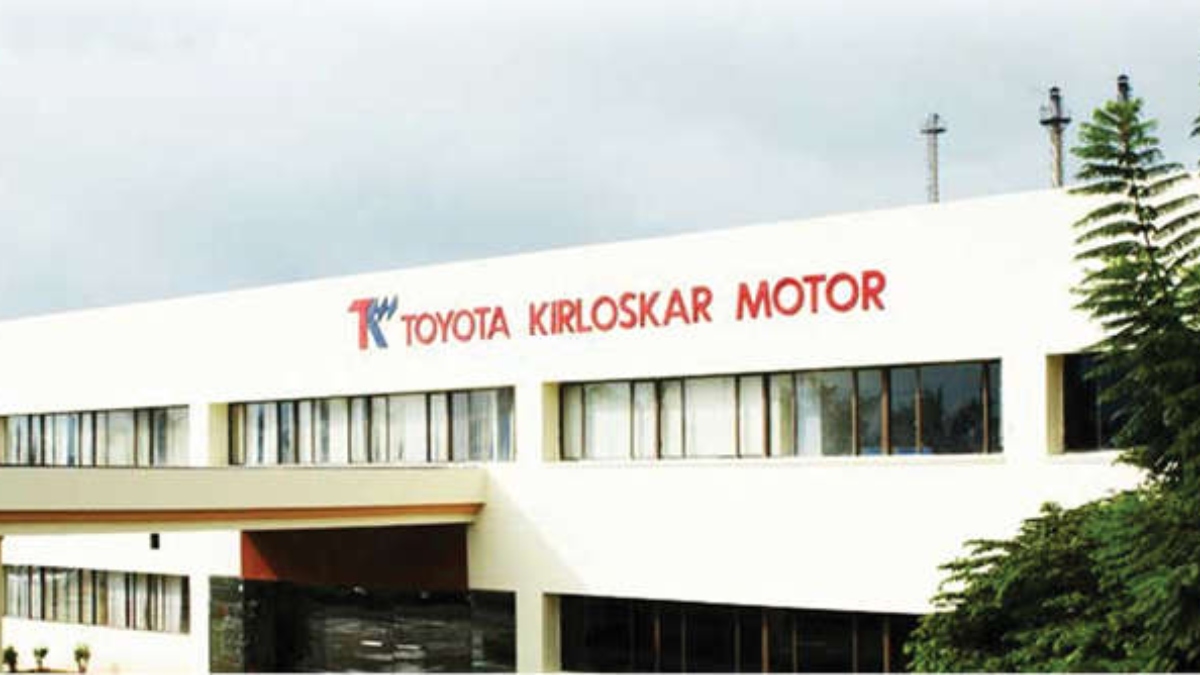 It has been decided to end the protest and lift the lock-out of Toyota-Kirloskar, Bidadi unit, after the state government intervened and resolved the conflict between workers and the management.

Karnataka Deputy Chief Minister C.N. Ashwatha Narayana, who is also the district in-charge minister for Ramanagara, headed an emergency meeting on Tuesday and announced that an important order would be passed by banning the protest and also lifting the lock-out as per the labour dispute act (section 3) by Monday evening.

Ashwathnarayan held talks with Toyota Kirloskar Motor representatives and the labour union amid the lockout imposed by the workers in Bidadi and directed them to lift the strike and restart operations immediately.

Toyota Kirloskar Motor declared a lock-out at its manufacturing plant in Karnataka’s Bidadi after workers’ union resorted to an “illegal” sit-in strike at the premises to protest against the suspension of a worker.

Ashwatha Narayana said, “Production activities should resume from tomorrow (Wednesday) itself. He asked the workers to attend for work and also suggested the management to make the required preparations.”

Before this, he held discussions with workers and management in presence of Shivaram Hebbar, minister for the department of labour, Gourav Gupta, ACS, Department of Industries and others.

At least 39 workers were suspended after a conflict began between the management and workers in the company which is the single largest automobile manufacturing unit of the state. Following this, while workers had resorted to indefinite sit-in-protest, the management had announced the lock-out.