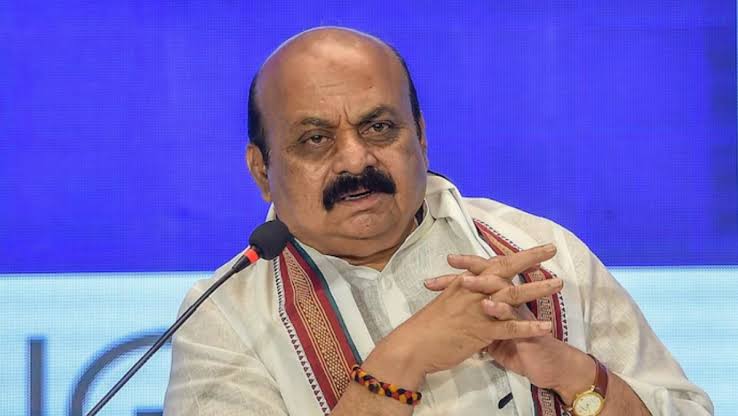 At an event on Saturday, Karnataka Chief Minister Basavaraj Bommai put out the suggestion of enhancing the Kannada medium schools in other states. For the sake of Kannada-speaking citizens in other states, particularly those in border regions, he said, these schools need to be supported.

Speaking at the Karunada Sambhrama event, organised by News 18 group, Chief Minister Bommai said, “We are taking steps to improve Kannada medium schools in other states. We need to protect our language and culture and it stands to be a major responsibility of our government. The development will also focus Kannada medium schools at border areas in the state. These are the important targets of our government.”

The Chief Minister also said that “Karnataka is a special land and the identity of people must be protected”. “Our land and people receive special consideration in the country. Karnataka is also called as ‘God’s living country’ and I feel proud to serve the people of this state,” added Bommai.

At the same event, CM Bommai also congratulated eight Kannada scholars who bagged the prestigious ‘Jnanpith’ awards. He said, “Earlier, West Bengal was known as the land of literature and now Karnataka is also improving a lot in this area. I would like to happily say that no other state in the country bagged so many awards.”

He said that nobody has the right to take law and order into their hands and create violence, after a few state run buses were reportedly painted state-owned buses in Karnataka with pro-Maharashtra slogans.