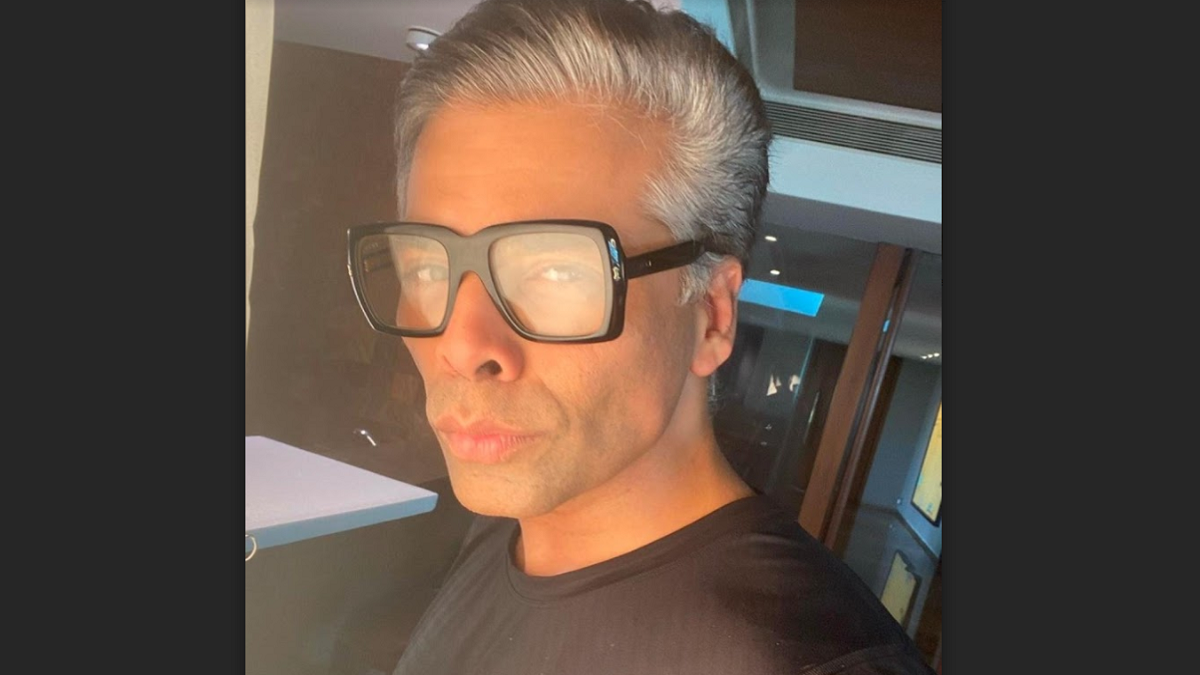 Filmmaker Karan Johar announced that he has penned a book for children inspired by his twins and his experience of parenting, only to become a subject of fresh trolling on social media.

Titled “The Big Thoughts Of Little Luv”, the book was announced on Instagram and Twitter with a clip by Johar, who has avoided social media amid massive trolling after the demise of actor Sushant Singh Rajput, which reignited the nepotism debate in the industry. Johar, who has often been accused of championing nepotism and favouritism in Bollywood, has restricted comments on his posts on Instagram since then.

“Am excited to share something special with all of you….my first picture book for kids … #thebigthoughtsoflittleLUV! Coming soon!!!! Thank you @ twinklerkhanna for putting me in touch with the wonderful @chikisarkar,” wrote Johar along with a video featuring his twins Yash and Roohi, with messages about the contents of the book.

The messages revealed that the illustrative book, which will be about twins Luv and Kusha, will look at how “we impose difference between girl and boy as we raise them”.

Soon after his announcement, Johar was trolled on Twitter.

“You love your kids so much, likewise parents of Sushant and Kangana and many outsiders love their children unconditionally. How can you harass and blocked their life and bully them with politics and power? I wish God bless your children and they don’t become like you,” wrote one user.

“Thanks for your guidance. Please your star kids need it the most sell it to them. Can you mention on front only for star kids.. we are fine without your books and movies … your flop movies are enough to corrupt our kids’ mind and now your book will corrupt grownups’ minds,” a user wrote.

One user opined: “Mr Karan, you have beautiful kids and we pray for a long life to them. But think once #SushantSinghRajput was also a son of the father, brother of five sisters. You did lots of sins in your life. Do one novel cause, just confess your crime and stand with #JusticeForSushant.”

“Pls don’t start it again… just don’t want to see anything at all related to you. Pls be quiet,” wrote another, while one said: “Boycott Karan.”

“Karan Johar, trying to make his reputation better after the suicide of SSR,” a user posted.

Johar has restricted comments on his posts on Instagram. The filmmaker is subjected to massive trolling after Sushant’s death, which reignited the nepotism debate in the industry.

Music gives soul to universe, wings to mind and flight to the imagination: Suresh Bhanushali