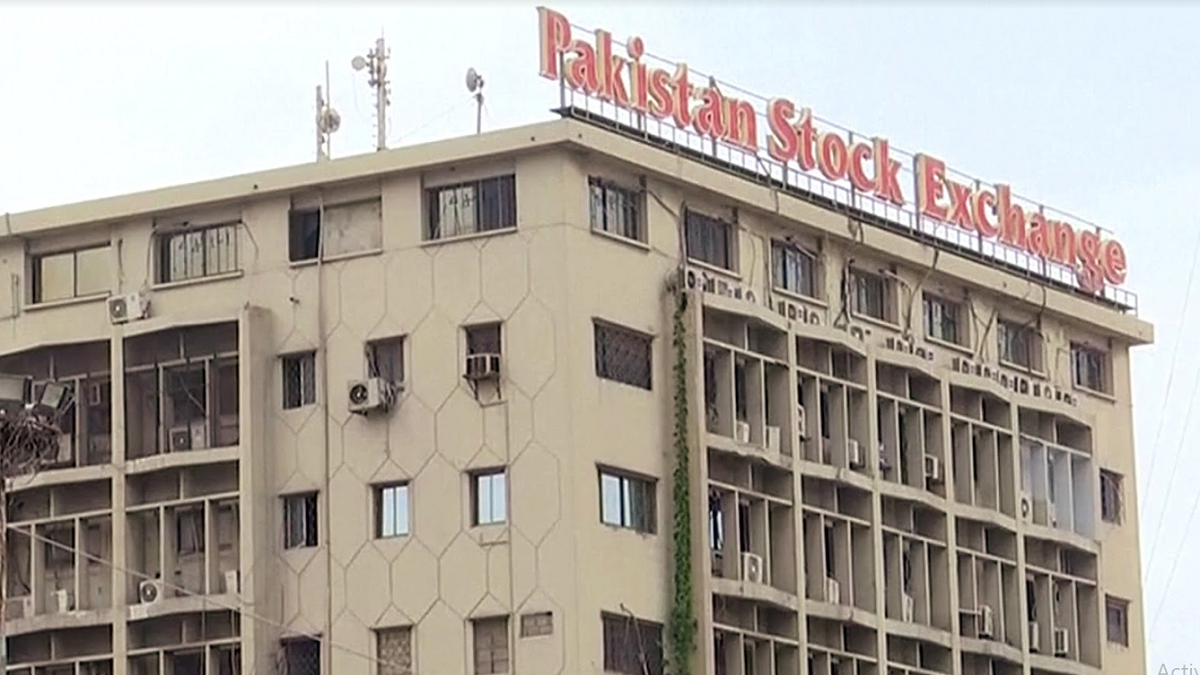 Monday’s attack on Pakistan’s Karachi stock exchange, allegedly carried out by the Baloch Liberation Army, while bringing the Balochistan issue to the attention of the world, did some disservice to the Baloch movement. The Baloch cause is just. Balochistan is suffering immensely under Pakistani military boots. Abductions, deaths, massacres, bombing the civilian population—all these “weapons” are part of Pakistan military’s arsenal when it comes to attacking the freedom movement raging in that part of the subcontinent. Pakistan is having a tough time keeping this restive province, which comprises nearly half of Pakistan’s landmass—and through which the China-Pakistan Economic Corridor passes—under control. A province rich in minerals, gold, oil and gas, Balochistan has always been exploited by the rulers in Islamabad and Rawalpindi GHQ, who have never brought any development to the region in over seven decades of Pakistan’s existence. Balochistan continues to be one of the poorest regions of Pakistan, with even clean drinking water not easily accessible. The sheer neglect that Balochistan has been facing has been cause for much resentment there, which in turn has been feeding the independence movement. Lest we forget, Balochistan—the kingdom of Kalat to be specific—became an independent entity on 15 August 1947. And it was only in April 1948, eight months after its existence as an independent country with its own Parliament that Kalat was annexed by Pakistan and was merged with a few other princely states to form the current Balochistan. So the struggle for an independent Balochistan started right from the time the province came into existence. In fact, that Pakistan could turn Kashmir into a dispute and a global cause for a section of the Muslim ummah, while India did nothing about lending a voice to Balochistan’s legitimate cause for decades, says a lot about India’s foreign policy short-sightedness and inability to realise its strategic interests. This was compounded by the then Prime Minister Manmohan Singh’s “Balochistan blunder”, when in 2009 in a joint statement after a bilateral summit in Sharm-el Shaikh, with his Pakistani counterpart, Yusuf Raza Gilani, the Indian side allowed the reference of Balochistan to creep in, with the oblique suggestion that India was behind the terrorism in Balochistan.

It is only in the last six years that India seems to have woken up to the sufferings in Balochistan, even though all appeals by Baloch leaders to have a government-in-exile in India or at least some sort of a formal diplomatic office, seem to have fallen on deaf ears. Of course the downside of allowing such an office is that it will add grist to Islamabad’s spurious claim that India is behind terrorism not only in that province but also the rest of Pakistan, when it should be looking inwards to find out how the pet snakes in its backyard are biting it now—as Hillary Clinton had once said, would happen. Pakistan is the mother country of the worst kind of Islamist terrorist groups in the world. The Baloch Liberation Army is a force fighting for the independence of Balochistan. If it starts attacking civilian entities, it risks being branded a Wahhabi terrorist group and the Baloch cause loses its moral high ground. However, one cannot discount the possibility that Karachi was a Pakistani ISI operation to garner sympathy from the world and to discredit the Baloch nationalists, apart from an attempt to point a finger of accusation at India, which Pakistan has already done. India has rightly dismissed the claim as outrageous. Terror is Pakistan’s state policy. It thinks it gives it power and relevance. The world knows what Pakistan is all about. Baloch nationalists should not give the biggest terror sponsor of the world the opportunity to portray itself as a victim of terrorism.