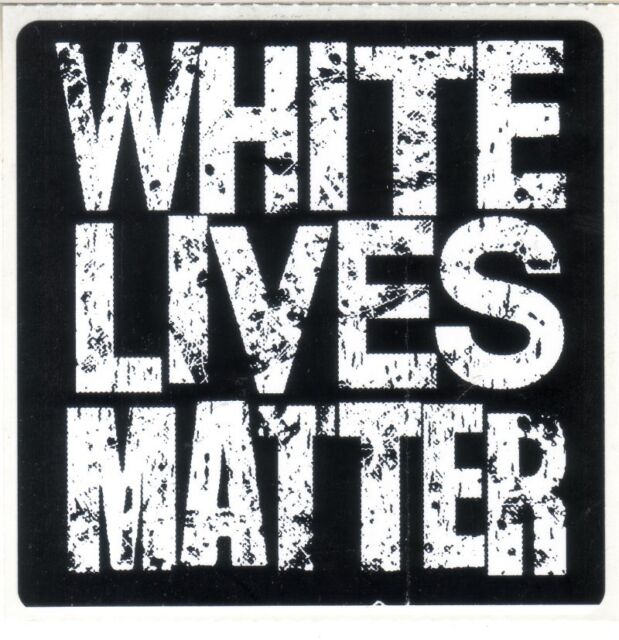 Kanye West has hit the headlines yet again. After making his ramp debut at the Balenciaga show at Paris Fashion Week, Kanye staged a surprise Yeezy fashion show on Monday to showcase his season 9 collection.
Before the models arrived, West delivered a speech while sporting the same bejewelled flip-flops he wore last week and a ‘White Lives Matter’ T-shirt with the Pope’s face on the front.
According to Page Six, he made numerous allusions, including his ex-wife Kim Kardashian’s 2016 Paris robbery, his former manager Scooter Braun, his difficulties breaking into the fashion industry, his most recent breakup with Gap, and much more.
“I am Ye, and everyone here knows that I am the leader,” he said at one point, referencing his new legal name. “You can’t manage me.”
Page Six reports that Kanye teased the names of famous models who were expected to make an appearance at his show, including Kardashian, ex-girlfriend Irina Shayk, and current flame Candice Swanepoel. He also teased the names of other well-known figures like Beyonce, Rihanna, Angelina Jolie, Lauryn Hill, Naomi Campbell, Emily Ratajkowski, Gisele Bundchen, Bella Hadid, and Amelia Gray Hamlin.
However, it appears that only Shayk, Campbell, and Hamlin made an appearance, with the Russian model standing on the sidelines while the other two walked the runway.
The same shirt with ‘White Lives Matter’ inscribed on the back was also worn by some of the models in the show.
Over the past week, West has been attending fashion shows in Paris and London. On Sunday, he even made his runway debut as a model by introducing the Balenciaga show. The star’s trip down the slick runway was watched by Khloe Kardashian, Kylie Jenner, and their daughter North West from the front row.