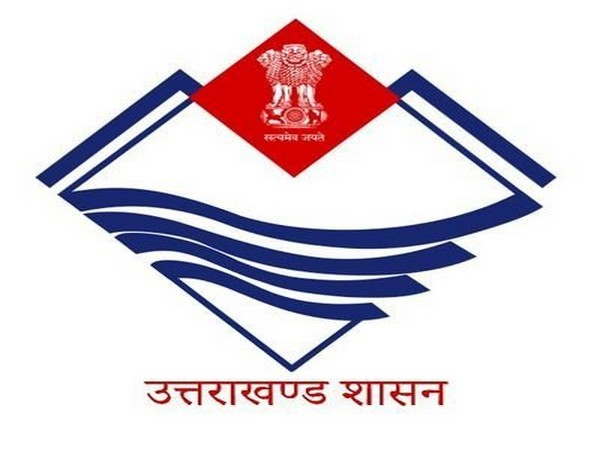 The appointment committee of cabinet has approved appointment of Justice Ramesh Ranganathan, the retired Chief Justice of High Court of Uttarakhand for the post of chairman APTEL for a period of 4 years or till attaining the age of 70 years whichever is earlier.
He was born on 28.07.1958 in New Delhi and Graduated in the year 1977, completed his Post Graduation in Commerce in the year 1981. He obtained Law Degree from Bangalore University and enrolled as an Advocate in the High Court of Andhra Pradesh in November, 1985. He is also a qualified Chartered Accountant and a Company Secretary. He was a Government Pleader from 1996 to 2000, and the Additional Advocate General from July, 2000 to May, 2004. He appeared for several companies and statutory bodies including the N.T.R. University of Health Sciences, Visakhapatnam Port Trust, Singareni Collieries Company Limited, Power Grid Corporation of India, Canara Bank Voltas Limited etc.
Further, he was being elevated an Additional Judge of the Andhra Pradesh High Court on 26th May, 2005. Appointed as a Permanent Judge of the Andhra Pradesh High Court on 20-02-2006 F.N. Nominated as the Executive Chairman of Andhra Pradesh Legal Services Authority, Hyderabad w.e.f. the forenoon of 29-12-2015.
He was appointed to perform the duties of the Office of the Chief Justice, High Court of Judicature at Hyderabad for the State of Telangana, and the State of Andhra Pradesh w.e.f. the forenoon of 30-07-2016 and he was transferred to High Court of Uttarakhand and assumed charge on 02/11/2018 as Chief Justice of the High Court of Uttarakhand at Nainital. Retired on 27/07/2020.