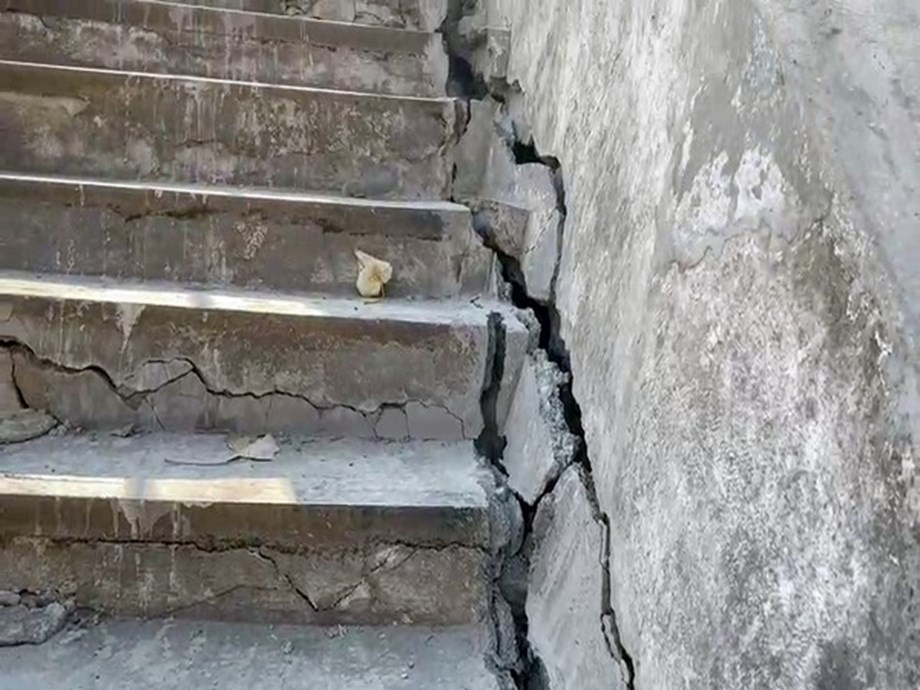 As protests by locals and hotel owners grew on Wednesday, the authorities in Uttarakhand’s sinking town of Joshimath stopped demolition work. As the authorities prepared to begin the Malari Inn’s demolition, the owner broke down in tears.

Residents of the area protested the government of Uttarakhand’s decision to demolish two hotels, Malari Inn and Mount View. Protesters demanded compensation in accordance with the master plan for Badrinath Dham.

The owners of the hotels that will need to be torn down will receive compensation based on market value, the government announced on Wednesday. The government will finish its assessment of the state of the homes within a week, and as of right now, just the two hotels—Malari Inn and Mount View Hotel—are scheduled to be demolished. Despite the fact that land subsidence is a long-standing problem in this region, Joshimath residents began reporting cracks in their homes in December. Within days, these cracks developed into a major catastrophe.

Every affected family would receive an instant payment of Rs 1.5 lakh as compensation for the loss of their home.
“723 houses have developed cracks. No other residential properties will be dismantled as of now. The two hotels will be dismantled carefully under the supervision of CBRI, “R Meenakshi Sundaram, Secretary to Uttarakhand CM, Pushkar Singh Dhami said.