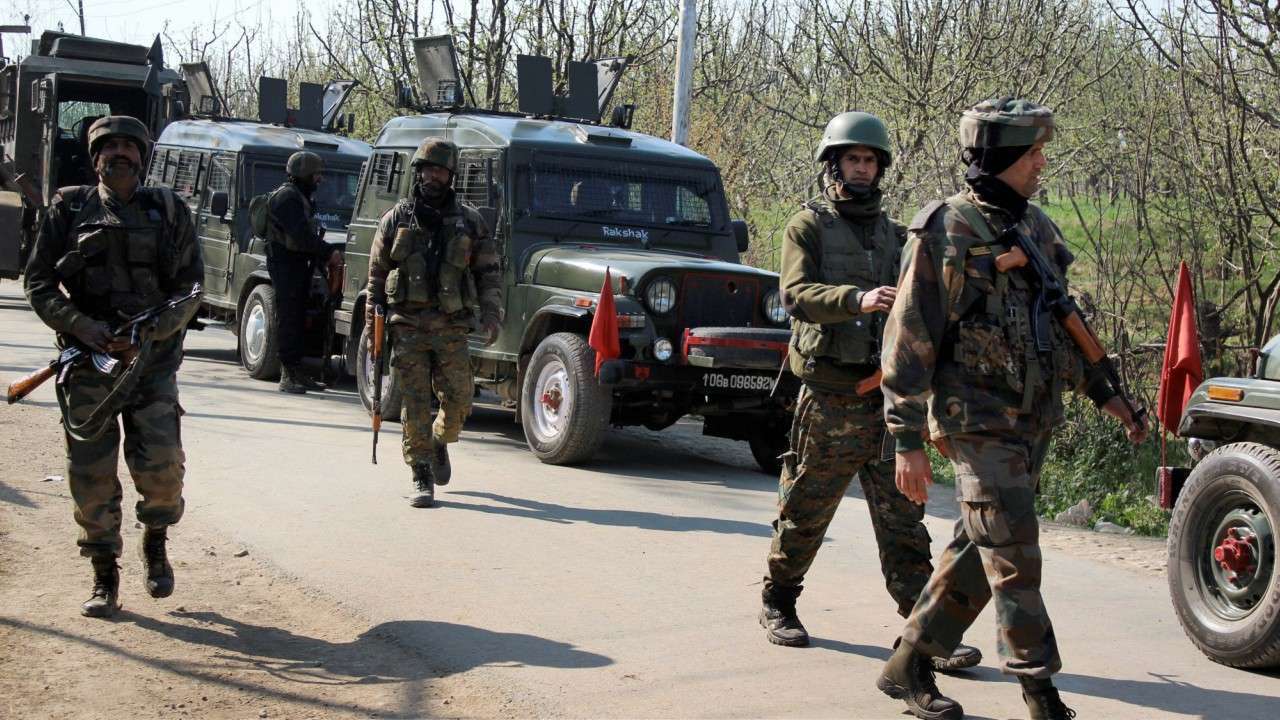 A terrorist in Jammu and Kashmir who had targeted non – resident labourers and was being held by the police was killed during an encounter on Sunday.

According to the police, he was shot at when other terrorists who were hiding opened fire. He was then “declared brought dead” to a hospital after being taken to the scene of the encounter for identification.

Early on Sunday morning, according to officials, an encounter began in the Bijbehara neighbourhood of the Anantnag district in the Cheki Dudoo region. Sajjad Tantray, a resident of Kulgam, was a Lashkar ally who was part of the team searching for the hideout.

“When search party reached towards the suspected hideout terrorists opened fire which hit one accused, hybrid terrorist of LeT Sajjad Tantray of Kulgam, who was with search party for identification of hideout. He was rushed to SDH Bijbehara where doctors declared him brought dead,” a tweet by the Kashmir Zone Police (KZP) read.

He was involved in an attack on two labourers last week, the cops were told during the investigation. “During investigation hybrid terrorist Sajjad Tantray, who was earlier a terrorist associate of LeT and released from PSA, revealed that he had attacked on two outside labourers on 13/11/2022 at Rakhmomen, Bijbehara in Anantnag in which two labourers got seriously injured,” read a post.

Another post on Twitter described that “One of the two labourers had later died of injuries. The cops are carrying out further investigation. “Later on, labourer namely Chota Prasad succumbed to injuries on 18/11/2022 at a hospital. Weapon of offence (Pistol) and vehicle used in terror crime were also recovered on his disclosure. Investigation is going on vigorously to arrest more terror associates of this module”.