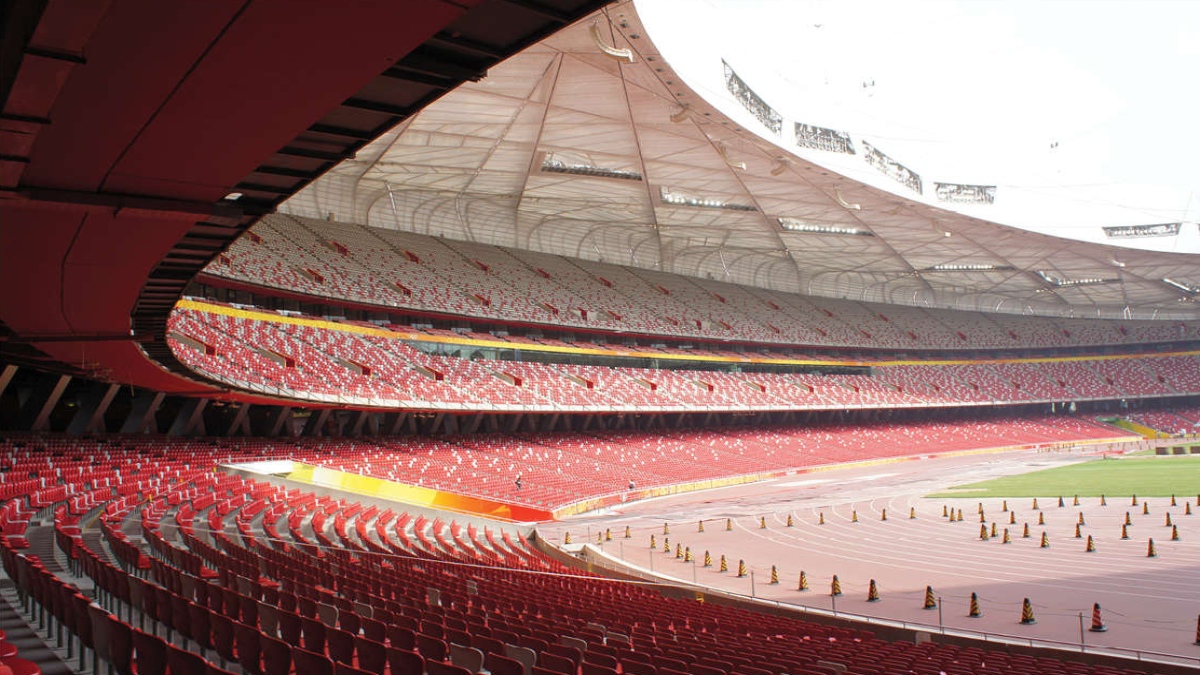 The upcoming Tokyo Olympics and Paralympics will be staged without overseas spectators as precautionary measures to contain the spread of the coronavirus, Kyodo News reported on Tuesday citing officials with knowledge of the matter.

Japan’s government has decided to prohibit foreign spectators from attending the mega event later this year. The Japanese government concluded that overseas fans in this year’s showpiece event isn’t possible given the concerns among the country’s public over the COVID-19 pandemic, Kyodo News cited the official as saying.

The report published in Kyodo News further mentioned that a formal decision on overseas spectators is expected to be made by the end of the month. The Olympics are set for July 23 to August 8, with the Paralympics to follow from August 24 to September 5.

On February 12, Tokyo Olympics and Paralympics Organising Committee head Yoshiro Mori announced his resignation over his remarks about women talking too much, which were branded “sexist” at home and abroad.

Seiko Hashimoto, Tokyo 2020 president, said last week that she would like to have made a decision before March 25, when the torch relay is due to start.

Taking the counter-covid protocols into the consideration, the government has made it clear that the opening ceremony will also be held without spectators.

“The organising committee has decided it is essential to hold the ceremony in the northeastern prefecture of Fukushima behind closed doors, only permitting participants and invitees to take part in the event, to avoid large crowds forming amid the pandemic,” Kyodo said, quoting the officials.

Yomiuri Shimbun, a daily published in Tokyo, conducted a poll and the results showed that more than 75 percent of Japanese oppose overseas fans attending the Tokyo Olympics. However, a decision on the number of Japanese spectators allowed in venues is expected to be made by the end of April.

The Yomiuri poll also revealed that 45 percent of respondents were in favor of spectators in general attending the Games, with 48 percent opposed.

Seiko Hashimoto reiterated that organizers “really want to hold the event in full stadiums with fans from around the world,” but would find it difficult “if we’re not in a position where we can accept them and the situation with medical facilities isn’t perfect.”

Olympics were postponed last year due to the coronavirus pandemic. International Olympic Committee president Thomas Bach reiterated their “full commitment” to delivering safe, secure and fair competitions which will not put athletes or the Japanese people at risk.