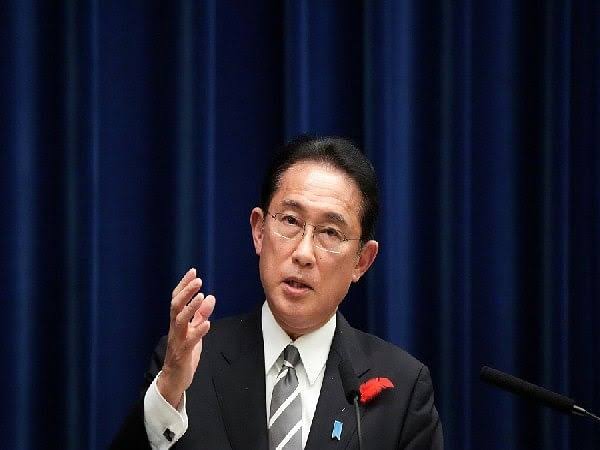 Japan will refrain from dubbing China a “threat” in its updated National Security Strategy, which will be rewritten along with two other security-related documents next week, according to a story published on Thursday that cited official sources.

The launch of Chinese ballistic missiles into Japan’s exclusive economic zone in August may still be referred to as a “threat” in Japan’s new security paper, according to a report. This designation was suggested by Japanese lawmakers from the Liberal Democratic Party. After the Asian nations’ first summit in three years, which took place in November, the Japanese government expressed its intention to maintain what relations it still has with China in its plans.

On August 4, Japan said that during Chinese training, including in Taiwan, five Chinese ballistic missiles had landed in its exclusive economic zone southwest of Hateruma Island in Okinawa.

A territorial dispute over the Senkaku Islands, which the US took control of after World War II and handed back to Japan in 1972, has hampered diplomatic relations between China and Japan. China disagrees with Japan’s claim of ownership of the islands. Japan is of the opinion that China’s territorial claims to the islands were prompted by the 1970s discovery of lucrative minerals on their shelf.

After the visit of former Japanese Prime Minister Shinzo Abe to China in 2018, during which he met with Chinese President Xi, relations between Tokyo and Beijing strengthened.

The leaders reached an agreement to launch an incident prevention mechanism in the East China Sea starting in June 2018, which involved the creation of an emergency communication line to avoid accidental armed clashes in the air and at sea.

IMF delegation to visit Pakistan next week for talks on 9th review: official