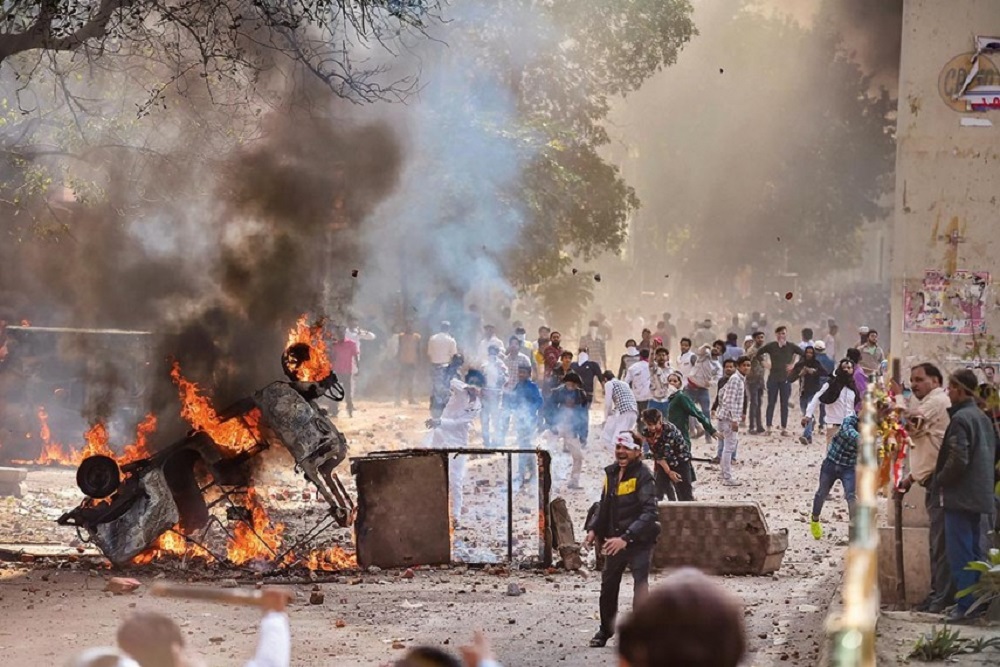 The Delhi Police Crime Branch on Thursday filed a charge sheet in the Rohini court after a thorough investigation into the Jahangirpuri violence case in Delhi. According to sources, this charge sheet has been prepared based on all the evidence, documents and statements against the 39 accused.

In this charge sheet, many accused, including Mohammad Ansar, Tabrez Ansari, and Isharfil, have been the main accused. However, the police have still been unable to arrest the accused, Isharfil.

Moreover, in the charge sheet filed by the Crime Branch, several photographs, including video and audio, will be presented as evidence. The police have also used a face recognition software system, 2300 CCTV and mobile recorded footage to arrest the accused of the incident. The police have registered a case against the accused under various sections of the IPC, including criminal conspiracy and punishment for rioting.

Meanwhile, the charge sheet reveals that to incite violence on April 16, the accused had done the planning on April 10, and they had already stashed bricks and bottles on the rooftop. However, swords and pistols that were used in the riots were seized by the police from the accused persons.

Notably, on April 16, the day of Hanuman Jayanti, there was a clash between the people of two communities in the Jahangirpuri area of ​​North West Delhi. Some people were accused of giving the form of a communal clash by pelting stones at the procession as part of the conspiracy. At that time, the impact of this incident was seen in some other states, and many people got involved in political rhetoric.