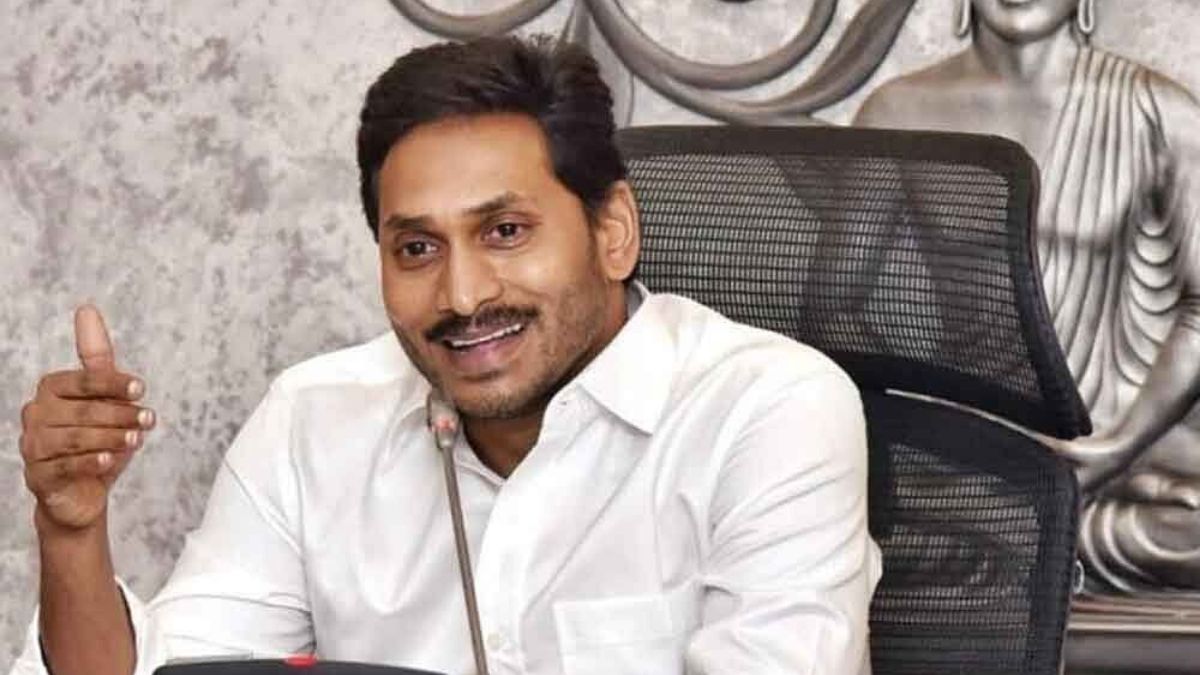 The Andhra Pradesh High Court has come under unprecedented attack from a faction of ruling YSRCP activists following three judgements on Friday. The High Court has been a target of such filthy and malignant language by the supporters of Chief Minister Y.S. Jaganmohan Reddy after almost 50 judgements that were not in favour of the ruling party.

The so-called “war” has escalated so much that the supporters of the ruling party have started calling the state High Court an “opposition party”. From the matter of English medium education and the reinstatement of former IB chief A.B. Venkateswara Rao to the CBI probe into Dr. Sudhakar Rao’s issue and contempt of court on the changing of building colours according to the party flag, the court’s verdicts have not gone down well within a section of the ruling party.

These judgements irked the party supporters so much that they have resorted to writing filthy remarks about the judges. Even YSRCP MP Nandigama Suresh said, “The High Court judgments are known to Chandrababu Naidu even before they are pronounced. This nexus between TDP and High Court should be investigated into.” Senior advocate Jandhyala Ravi Sankar said that such attacks on the court are tantamount to defamation and stand in contempt of the court.

He also added that if any person has doubts about functioning of the courts, they can approach the Supreme Court. BJP leader Lanka Dinakar said, “People of Andhra Pradesh expected better governance from the YSRCP party but this government has been working outside the constitutional framework. And when the court questioned them, their supporters relied to such filthy tactics.”

When The Daily Guardian talked to people posting these vile messages, they said that the court is interfering in unnecessary and trivial issues and has become a hindrance to the development of the state. Meanwhile, one advocate, V.V. Lakshmi Narayana, has written an application to the High Court to take action on those who posted against the judges. He also submitted all social media clippings to the court.