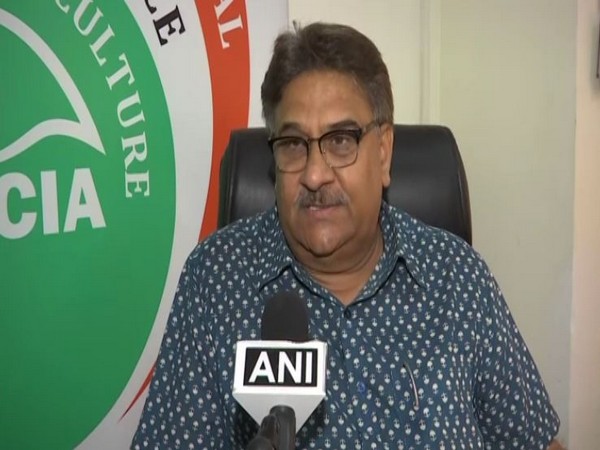 After the demise of Elizabeth II Former Indian Ambassador to Jordan, Libya, and Malta, Anil Trigunayat, said it is the end of an era as Queen considered India very important.

Earlier on Thursday, the longest-serving monarch of the UK Queen Elizabeth II passed away at her residence.

“It’s the end of the era. She has been the longest-serving monarch, I think in recent history. And definitely for the UK. And when she took over in an anticipated circumstance at a young age as the monarch, the world was going through a major upheaval, and then she had to sit on, basically, the demise of the British Empire,” Trigunayat said.

Meanwhile, Trigunayat further stated, “But somehow, she tried to maintain the collectivity of commonwealth and she was the head of the state for at least 14 other countries other than the UK including Australia. And so, she has gone through many problems but at the same time the kind of dignity, determination, and democratic norms in the country, she retained herself in great strength.”

Prime Minister Narendra Modi expressed his grief over the death of the Queen. Taking to Twitter PM Modi shared some pictures and said, ” I had memorable meetings with Her Majesty Queen Elizabeth II during my UK visits in 2015 and 2018. I will never forget her warmth and kindness. During one of the meetings, she showed me the handkerchief Mahatma Gandhi gifted her at her wedding. I will always cherish that gesture.”

“The death of my beloved Mother, Her Majesty The Queen, is a moment of the greatest sadness for me and all members of my family. We mourn profoundly the passing of a cherished Sovereign and a much loved Mother. I know her loss will be deeply felt throughout the country, the Realms and the Commonwealth, and by countless people around the world,” the statement said.

However, Elizabeth II married Philip Mountbatten, a former prince of Greece and Denmark, in 1947. In 2021, her husband, Philip Mountbatten, died, and together they have four children: Charles, Prince of Wales, Anne, Princess Royal, Prince Andrew, Duke of York, and Prince Edward, Earl of Wessex.