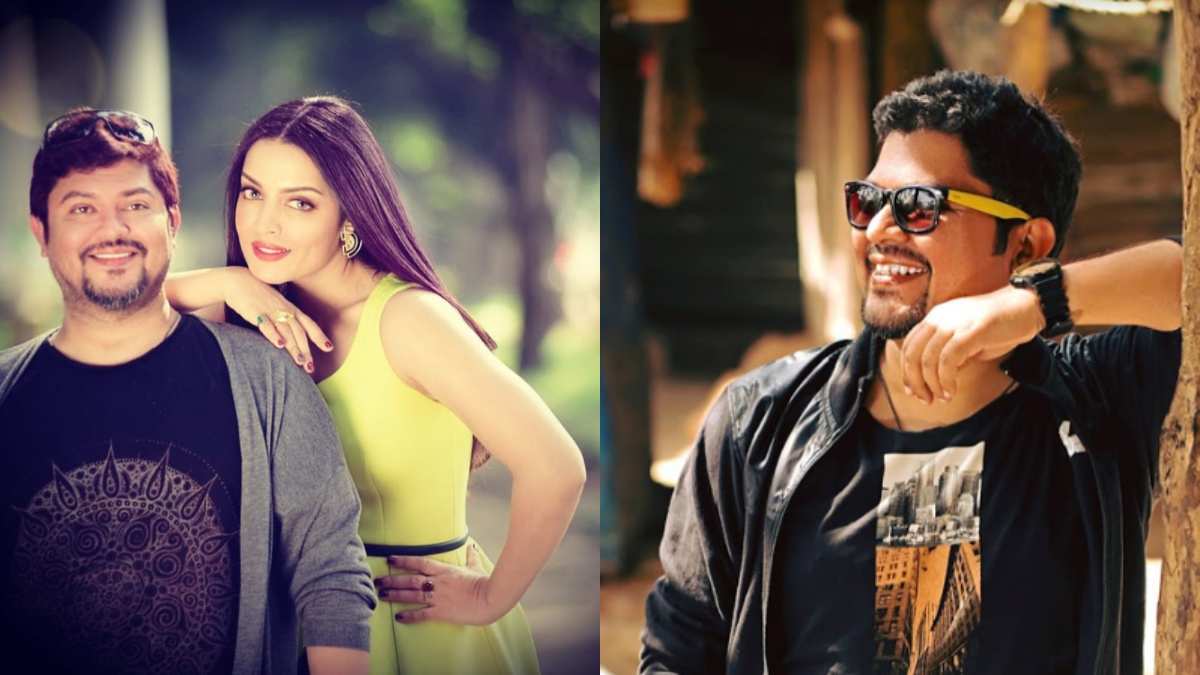 Q. Your film Season’s Greetings won the Award of Excellence at the 9th Best Shorts Film Festival in California. Describe your feelings.

A. It’s an amazing feeling when your film competes with mainstream Hollywood shorts and wins. I was completely surprised to see our film in the winners list along with big names from Hollywood. Incidentally our film was the first and only Indian film to bag this prestigious award. Our film was judged by the jury members from Oscars to Emmy, which was definitely a bonus.

Q. Your previous film Cakewalk narrated the story of a woman and her challenges while working as a chef. This film too revolves around a mother-daughter relationship. What makes you knit your films around female characters?

A. Interesting observation. As a filmmaker I feel that women characters have many challenges in life. Be it Shilpa Sen from Cakewalk or Romita and Suchitra from Season’s Greetings, t h e y t a l k about the changing phase of our society. They represent our time and that is probably the beauty. If you see great filmmakers like Satyajit Ray, Mrinal Sen, Rituparno Ghosh or Sanjay Leela Bhansali they have very strong women characters, because you can play a symphony when you get many notes at your disposal.

Q. What inspired you to give tribute to director Rituparno Ghosh?

A. His narrative. His approach towards telling a story. While Bhansali was making a multi-crore film Devdas with Aishwarya Rai, Rituda was making Chokher Bali with one-tenth of the budget of Devdas. But if you see the creative output of both the films, I guess Chokher Bali will score higher marks. So, money is not the final word when it comes to cinema. Directors like Majid Majidi make Children of Heaven, which can match with any Hollywood mainstream cinema. I feel Rituparno was the greatest narrator of this generation.

Q. This film is said to be one of the finest performances by Celina Jaitley. Tell us about how the casting was done.

A. Yes, we can definitely say that critics and audiences loved Celina as Romita in this film. I narrated the story to her in a parking lot during my trip to Dubai. She was happily settled with her husband Peter and kids, and had no intention to return to Bollywood. But after hearing the script she had tears in her eyes and immediately came on board. She worked very hard on getting the character right. She was going through severe depression during that time after she lost her newborn baby, mother and father within a span of a year. I am glad she did the film and came out of depression like a winner.

Q. Tell us about your future projects.

A. My next film Rickshawala deals with the migrant workers in Kolkata. The film has already won Best Director and Best Actor award at two international film festivals. And now selected at the prestigious Imagine India Film Festival at Madrid, Spain. Then, I am gearing up for my two Hindi digital films Broken Frame with Rohit Roy and Ritabhari Chakraborty, and Shubho Bijoya with Gurmeet Choudhury and Debina Bonnerjee. I have also announced my first full-length feature film Binodinii, a biopic based on a legendary theatre artist from Bengal.