Israel used fire to cook food for the first time in the world: research 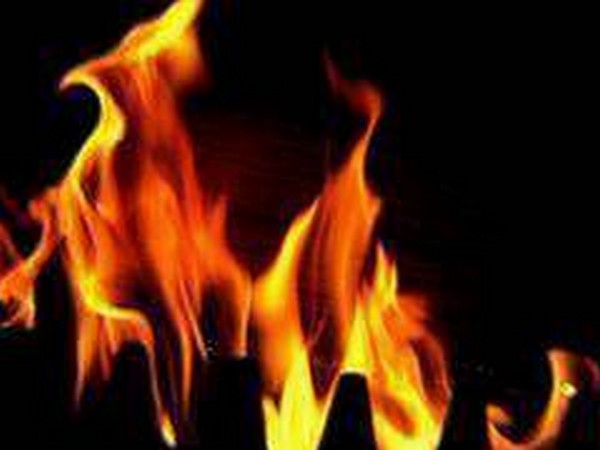 Cooking with controlled usage of fire has been so strongly ingrained in our present-day culinary cultures that the idea of a time before fire could be tamed for cooking may not even cross our minds.
However, there indeed was a time when food included just raw meat, berries and grass, for cooking as we know it today, didn’t exist back then. So, when did cooking with a human-controlled fire first happen? A remarkable scientific discovery has been made in this regard, by researchers from the Hebrew University of Jerusalem (HU), Tel Aviv University (TAU), and Bar-Ilan University (BIU), in collaboration with the Steinhardt Museum of Natural History, Oranim Academic College, the Israel Oceanographic and Limnological Research (IOLR) institution, the Natural History Museum in London, and the Johannes Gutenberg University in Mainz.
A close analysis of the remains of a carp-like fish found at the Gesher Benot Ya’aqov (GBY) archaeological site in Israel shows that the fish were cooked roughly 780,000 years ago. Cooking is defined as the ability to process food by controlling the temperature at which it is heated and includes a wide range of methods. Until now, the earliest evidence of cooking dates to approximately 170,000 years ago. The question of when early man began using fire to cook food has been the subject of much scientific discussion for over a century. These findings shed new light on the matter and was published in Nature Ecology and Evolution.
The study was led by a team of researchers: Dr. Irit Zohar, a researcher at TAU’s Steinhardt Museum of Natural History and curator of the Beit Margolin Biological Collections at Oranim Academic College, and HU Professor Naama Goren-Inbar, director of the excavation site.