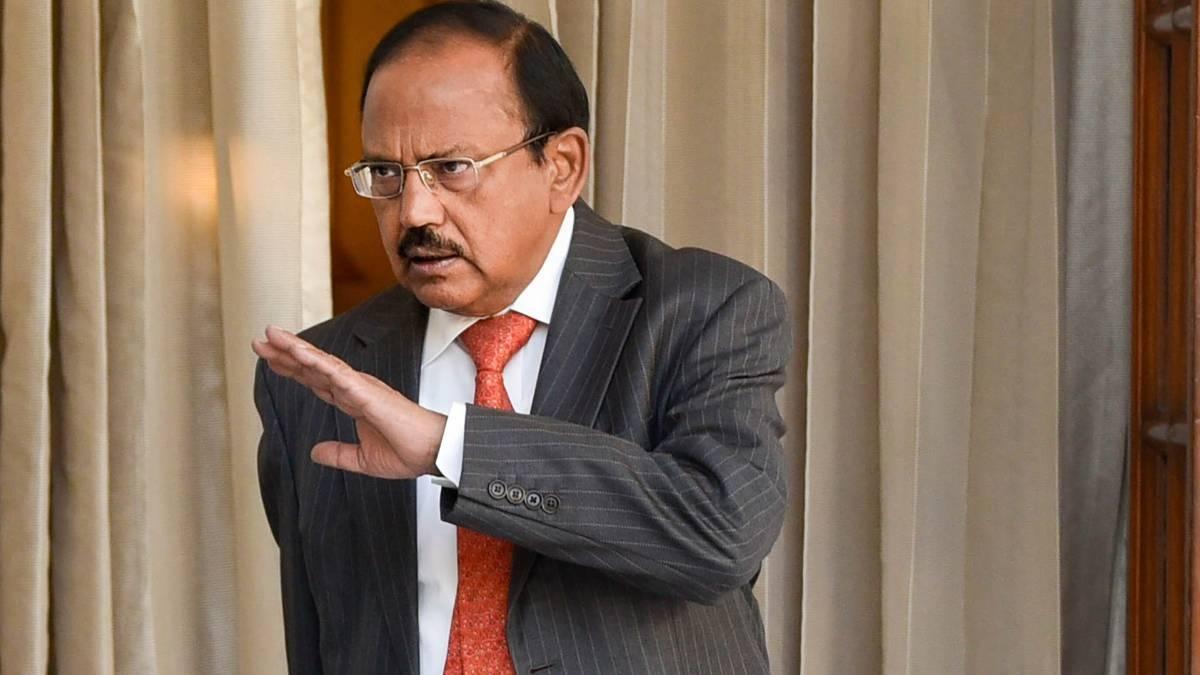 National Security Advisor (NSA) Ajit Doval on Tuesday highlighted that cross-border terrorism and ISIS-inspired terrorism continues to pose a threat to humanity.
Addressing a conference in the national capital on the role of Ulema in fostering a culture of Interfaith Peace and Social harmony in India and Indonesia, Doval said “As you all are aware, both our countries have been victims of terrorism and separatism. While we have overcome the challenges to a considerable extent, the phenomenon of cross-border and ISIS-inspired terrorism continues to pose a threat. Cooperation of the civil society is essential in countering the threat from ISIS-inspired individual terror cells and returnees from theatres like Syria and Afghanistan.” The national security advisor said that the aim of today’s discussion is to bring together Indian and Indonesian Ulema and scholars who can take forward the cooperation in promoting tolerance, harmony and peaceful co-existence.
“This will bolster the fight against violent extremism, terrorism and radicalisation,” Doval said.
“None of the ends for which extremism, radicalisation and the misuse of religion are employed are justifiable on any ground. This is a distortion of religion against which all of us need to raise our voices. Extremism and terrorism is against the very meaning of Islam because Islam means peace and well-being (Salamati/Asalaam). Opposition to such forces should not be painted as a confrontation with any religion. That is a ruse”, he said.
“Instead, we should focus on the real message of our religions, which stands for the values of humanism, peace and understanding.

Indeed, as the Holy Quran itself teaches, killing one person is like killing all humanity and saving one is akin to saving humanity. Islam ordains that the most excellent form of Jihad is ‘Jihad Afzal’ – that is, Jihad against one’s senses or ego- and not against innocent civilians,” Doval further said.