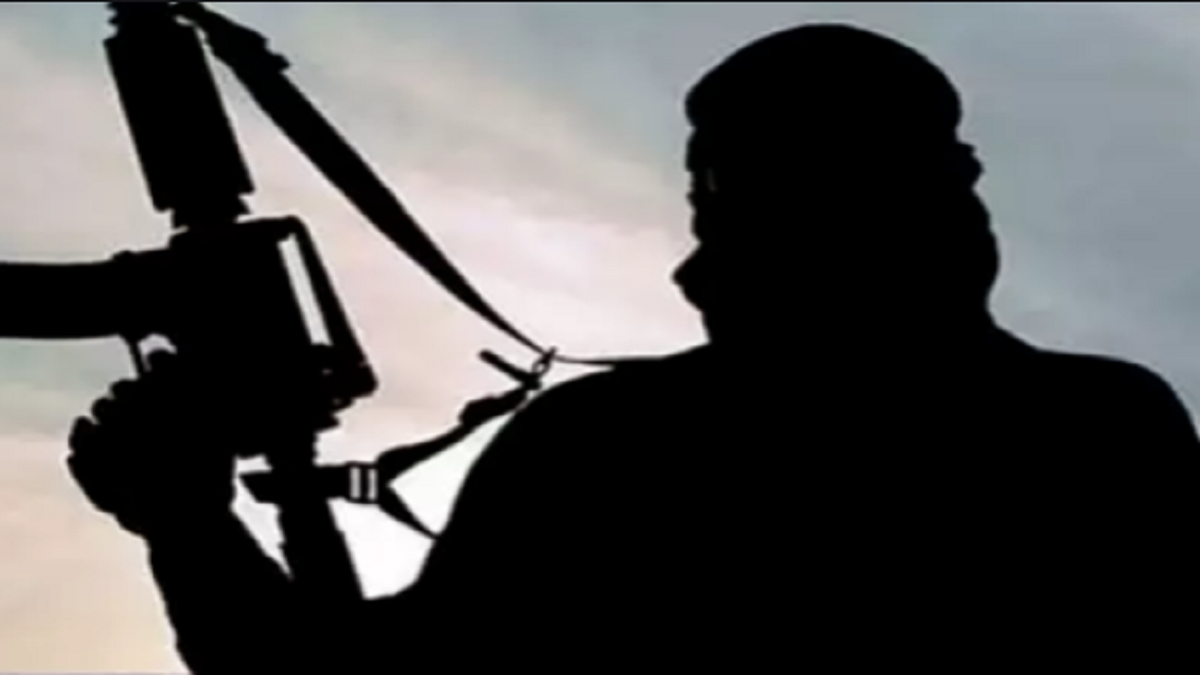 Investigations conducted by intelligence agencies into the modus operandi of the three Inter-Services Intelligence (ISI) operatives arrested by Rajasthan Police on 2 July have revealed that Abdul Sattar shared sensitive information on Army and Air Force installations and cantonment area to his handlers across the border, along with mundane information on railway station and bus station. Sattar, a resident of Jodh Ka Bas in Dabli Rathan in Hanumangarh, shared the information through photographs, videos and locations. According to intelligence officials, Sattar and his family have relatives in Pakistan and Sattar has visited the country five times since 2010 when Sattar was a 14-year-old boy.

Sattar was formally arrested on 2 July, along with Ram Singh and Nitin Yadav, after the CID Intelligence took them into custody on 25 June, during the course

Rajasthan state intelligence agency officials had rounded up the accused as a result of “Operation Sarhad” conducted in Sri Ganganagar, Hanumangarh and Churu districts between 25 and 28 June. “Operation Sarhad” is being conducted in the state to identify suspects indulging in espionage in and around border areas. The intelligence agency conducted “Operation Sarhad” in Sri Ganganagar and Hanumangarh between 21 and 24 December during which 4 out of 25 suspects rounded up were identified as spies working for Pakistan. The operation had turned out another 4 spies out of 24 suspects rounded between 1 and 4 March 2022.

A case under Official Secrets Act 1923, India’s anti-espionage law, has been registered against Sattar, Singh and Yadav after their detailed interrogation and examination of their mobile phones confiscated from them and bank transactions.

According to intelligence officials, Sattar’s mother Mumtaz Begum’s maternal grandmother hails from Bahwal Nagar in Adda Luharka Tehsil in Pakistan. Sattar used to visit Pakistan along with his mother and during his stay there Pakistan’s intelligence agency ISI came into his contact and enrolled him to spy for them. Sattar had provided an Indian SIM to his Pakistani handlers across the borders to avoid detection by Indian intelligence agencies. Sattar has admitted to be working for ISI.

Sattar’s colony Jodh Ka Bas in Dabli Rathan has 12 families who have relatives in Pakistan and have visited the country once or twice. Sattar has, however, visited the country five times. When The Daily Guardian Review spoke to residents of Jodh Ka Bas about Sattar, all refused to speak. Intelligence officials were also tight-lipped.

“He used to go to our fields every morning and would return only in the evening. I have no idea what else he used to do in the day apart from working in the field,” said his mother Mumtaz Begum, a widow. Sattar is an agriculturist and owns 38 bighas of land against which he has an outstanding loan of Rs. 10 lakh.

ISI has adopted a new modus operandi for its espionage operations in the border state of Rajasthan. An integral part of this modus operandi is working in areas which are not close to the border, so that its operatives’ activities remain out of the radar of Indian intelligence agencies. The ISI has chosen Hanumangarh precisely for this reason, to develop its modules and get information on strategic military installations from them. According to intelligence agencies, each operative works independently. All three ISI operatives do not know each other.

COME UP WITH A REGULATORY MECHANISM: NGT DIRECTS AUTHORITIES