IS WEDDING ON THE CARDS FOR SHAHEER SHEIKH AND RUCHIKAA KAPOOR? - The Daily Guardian 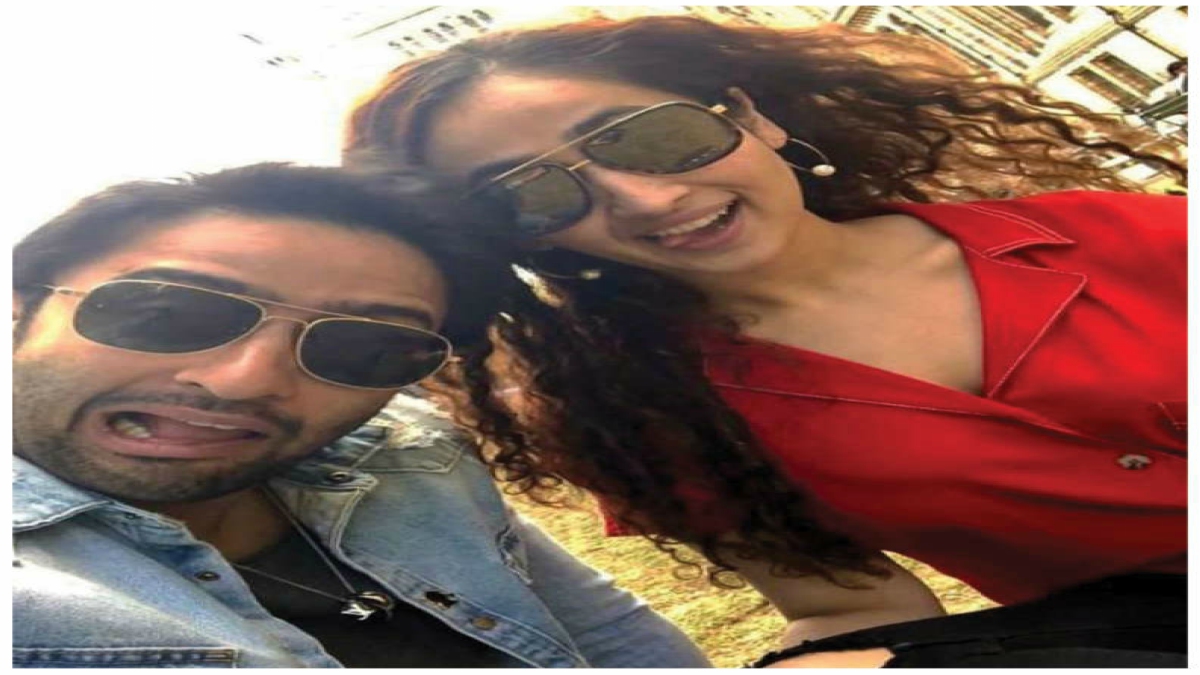 The wedding season has begun with the grand weddings of Neha Kakkar-Rohanpreet Singh and Kajal Aggarwal-Gautam Kitchlu. The next in line to get hitched is Shaheer Sheikh. It was on 5 November when Shaheer Sheikh had confirmed his relationship with Ruchikaa Kapoor, who is the Creative Producer and Executive Vice President at Ekta Kapoor’s Balaji Motion Pictures Ltd. And now, if a report is to be believed, Shaheer and Ruchikaa are all set to tie the knot.

Their relationship has been the talk of the town for quite some time now and after the confirmation on the same Shaheer and Ruchikaa are planning to get married in December in an intimate wedding ceremony. It is to be believed that they already had an intimate promise ceremony at their residence with a few close friends in attendance.

Shaheer and Ruchikaa had posted a confirmation picture on their respective social media handles, with a tongue-in-cheek caption recently. Sharing their first-ever picture together, Shaheer had written, “Here you go… after all the morphed pictures, thought of saving you all some time. #ikigai #madMe #girlwiththecurls.” Ruchikaa had reposted the picture with a heart and infinity emoji.

Shaheer had used the word ‘ikigai’ in his posts related to Ruchikaa. It is a Japanese word for ‘reason to live’, confessing his love and commitment to his ladylove.

AJAY DEVGN TO DIRECT BIG B IN ‘MAYDAY’