Is Netflix coming back to the weekly release model of shows? - The Daily Guardian 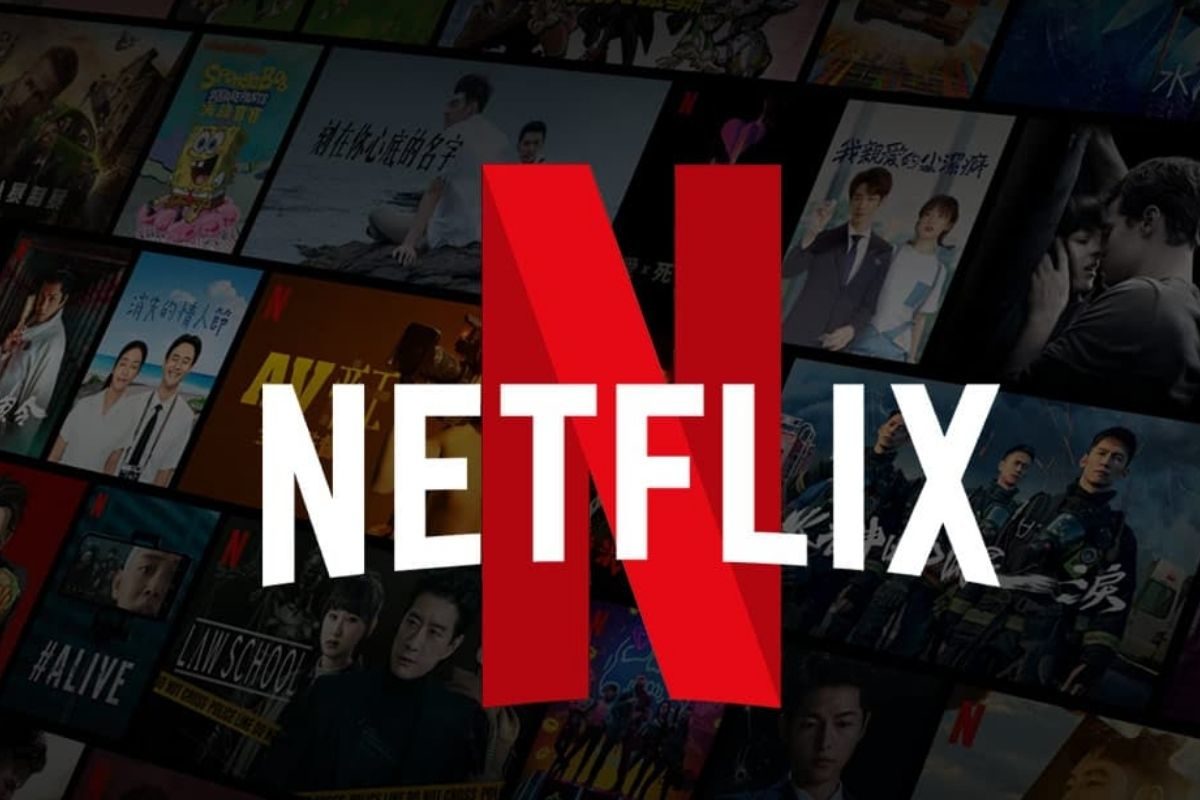 Today, Netflix is at the top in the list of the best binge watching platforms. Earlier, when the series or shows were released as one episode per week, netflix changed that and started to release the whole season in one go. This changed the viewers experience completely and viewers started to watch the season’s episodes back to back. And even some show lovers watch the entire season in one sitting.

However, the streaming platform might soon switch to the old way of releasing the shows, that is, one episode per week.

When Netflix launched its model of releasing the entire series at once, a huge population switched to Netflix and it became the leading binge app. Other apps like Amazon Prime, Disney+, Voot, SonyLiv, and many more, in order to compete with it also adopted the same model. But now, according to reports, Netflix is taking a step back and is going to the traditional method of releasing shows.

A newsletter from Puck News quotes analyst Michael Nathanson saying that Netflix will make the model ‘go away’. The analyst says “It’s not a model that makes a lot of sense.” The report says that Netflix has found in its internal review that ‘there’s no hard evidence that week-to-week episodes reduce subscriber churn’. Netflix CEO Reed Hastings was earlier averse to the idea, but the report says he has now come around to it.

Another interesting thing to note is that globally, most of Netflix’s competitors, like Disney+, HBO Max, Prime Video, Hulu, Apple TV+, and Peacock, have already moved to the weekly release model. For some of its most popular shows, such as Rings of Power, The Boys, and Wheel of Time, Prime Video tried out a weekly release model.Disney+ does it for its Marvel shows, as does HBO Max for House of the Dragon. The report states, “The others mix and match, with an emphasis on drawing out seasons to keep customers subscribed. In a competitive landscape, that’s smart.”

Though Netflix remains the dominant streaming platform in the world with over 220 million paid subscribers, the number has been falling. Earlier this year, the streamer lost 1 million subscribers over a three-month period. This has prompted re-evaluation of several business processes and models at the company.

Reports suggest that Netflix might start doing this with their upcoming shows, The Witcher and Squid Games. 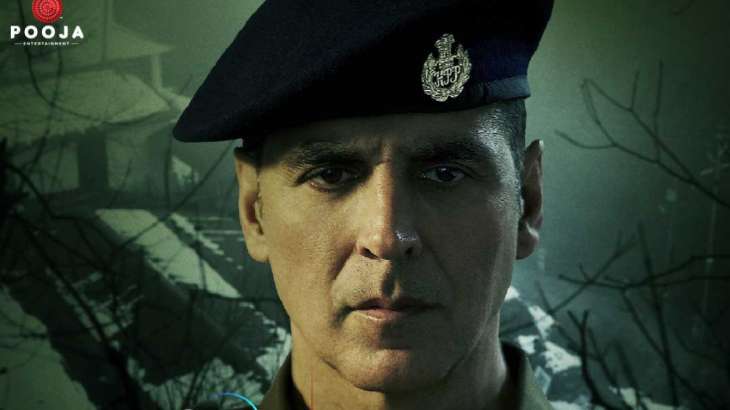 Dev Anand said of his first love, Suraiya, “Had I gone to her, my life would have been different.” 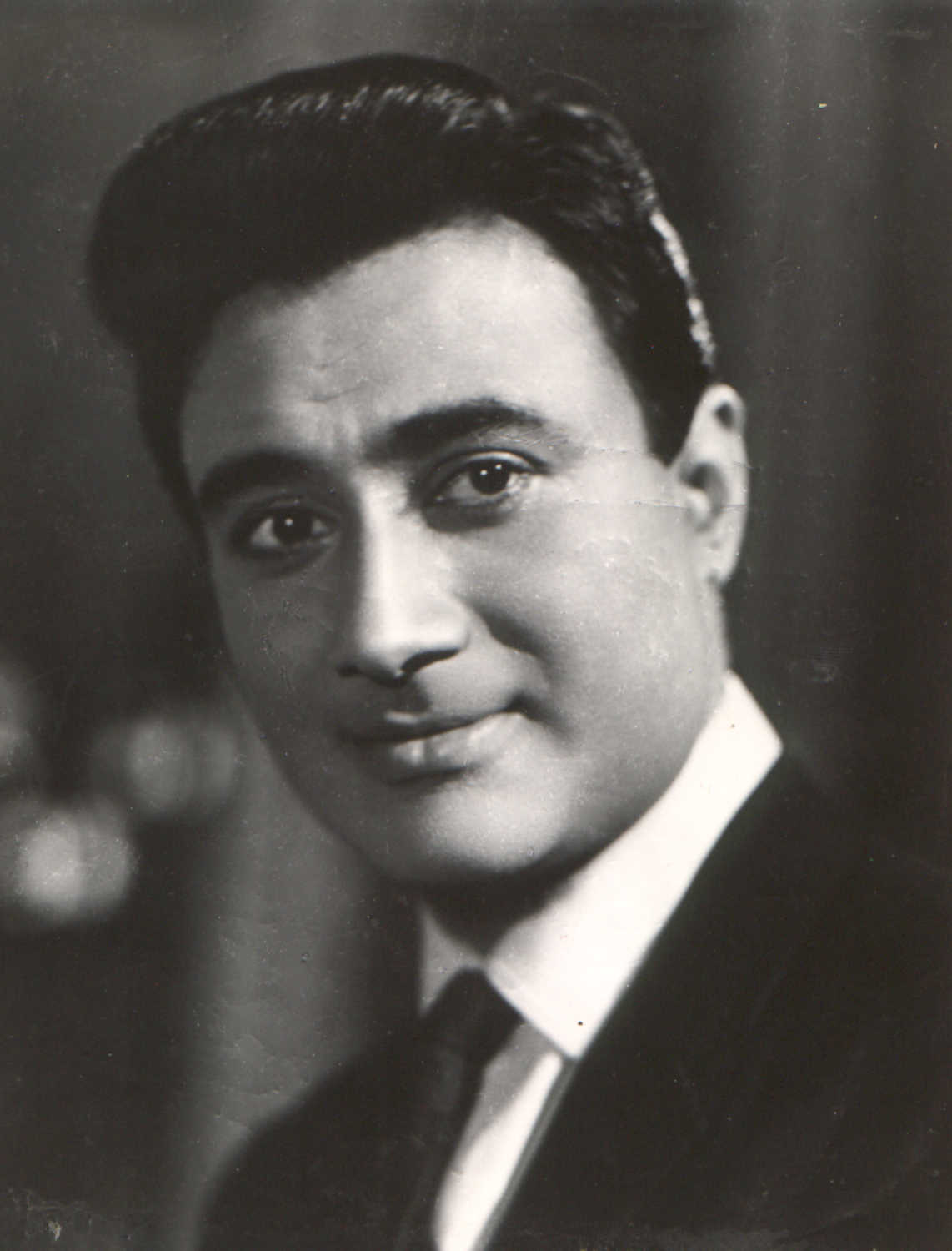 Suraiya gave in to family pressure and ended up having a filmy love story with her. She was unmarried until she died at the age of 74.

Dev Anand opened up about their love story in his autobiography, Romancing with Life. While talking about the book, he had said, “It was destined that way. Had I gone to her, my life would have been different. Had I married her, life at her end would have taken me to a different course. Then may be I would not have been the Dev Anand I am today.”

Dev Anand and Suraiya fell in love after he saved her from drowning during the film Vidya’s shoot for the song Kinare Kinare Chale Jayen Ge. Dev jumped into the lake to save her after she slipped from the boat. Suraiya had previously stated in interviews that she would not have survived if he had not saved her. This drew her to Dev Anand.

Despite opposition from Suraiya’s grandmother, they met, and the actor eventually relented. Suraiya is said to have planned to elope with Dev Anand, but her grandmother found out and ruined her plans. She was opposed to their interfaith romance.

Dev Anand accepted his destiny and said, “I fell in love for the first time. We all know what first love does to a human being. Then the agony of not getting it. Suddenly hope was aroused after being encouraged, but again disillusionment crept in when nothing happened.”

In 1954, Dev Anand married Kalpana Kartik. They had two children: Suneil Anand, a son, and Devina, a daughter.