IPL MANIA: POWER-HITTERS TO KEEP AN EYE ON THIS SEASON - The Daily Guardian 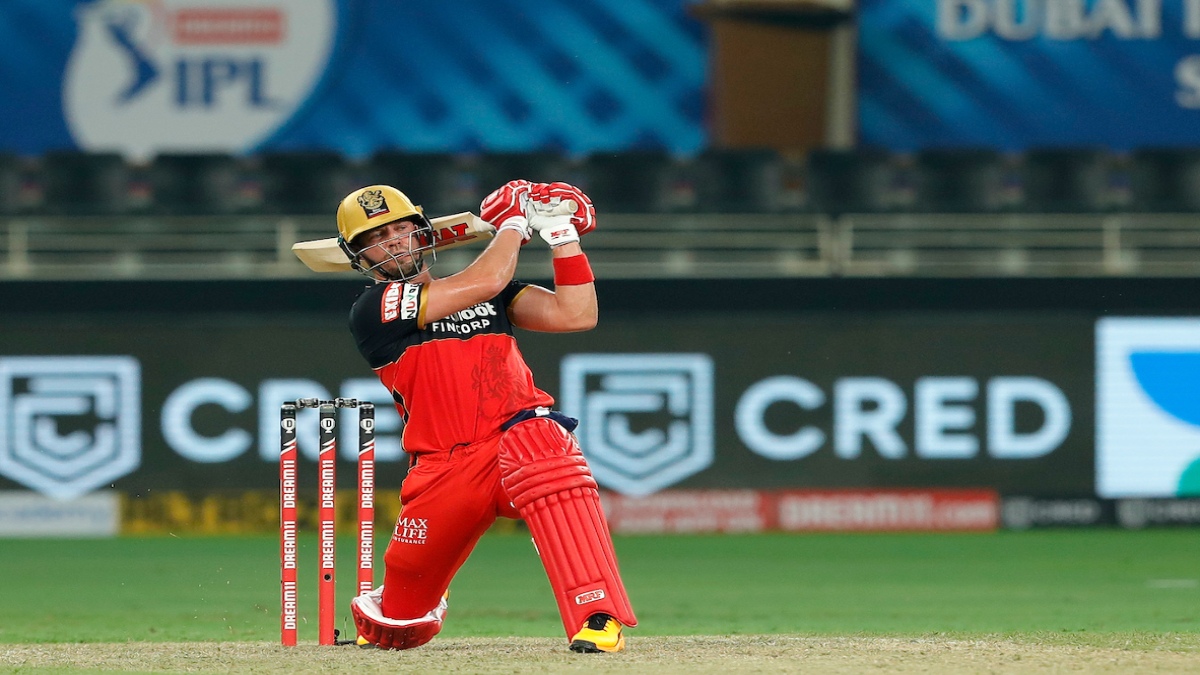 NEW DELHI: Indian Premier League is famous for exhibiting batting blitzkrieg performances. Sometimes Chris Gayle storms 175 off 52 balls, and sometimes Andre Russell’s innings of 48 off 13 balls become the center of attraction. This time too, everyone will have their eyes on the power-hitters, as talismanic willow-yielders often change the game upside-down.

Chennai Super Kings have their captain on their side as a big hitter, although Dhoni has not been in good touch recently. Not to forget that Last year Faf du Plessis became the fourth-fastest foreign player to score 2000 runs in IPL in terms of innings.

Similarly, Delhi Capitals have Marcus Stoinis— a clean striker of the ball. He rescued his team myriad times last year.

Andre Russell will be the frontrunner from the Kolkata team to hit massive sixes. Russell, an unbeaten 13 balls 48 as KKR achieved 206 runs target in 2019. He hit 1 four and seven sixes.

Mumbai Indians’ Kieron Pollard could be the one who will hit the ball in the stand than anyone on the team. His inning of unbeaten 60 off just 24 deliveries almost took Mumbai Indians to a sensational win against RCB last year in Dubai. The Good thing for MI is that Ishan Kishan is in good touch, recently, he scored 56 runs in 32 balls in a debut T20I match against England. Rohit Sharma, Surya Kumar Yadav, and Pandya brothers are the players famous for decimating the bowlers.

Punjab Kings have the star of the game Chris Gayle himself, who scored 175 runs off 66 balls, helping Bangalore to reach a record score of 263/5. Hitting 17 sixes and 13 fours, Gayle completed his century in mere 30 deliveries.

Moreover, AB de Villiers and the addition of Glenn Maxwell to the squad will give Kohli’s RCB an upper hand undoubtedly. Fans would hardly be able to forget the innings De Villiers played against Gujarat Lions in IPL 2016. He scored 129 runs of 52 deliveries. In that inning, he scored 10 fours and 12 sixes. So far as Glenn Maxwell is concerned his 95 runs in 43 balls against CSK in 2014 and 95 against SRH were historic.

Jos Buttler is straightforward the most appropriate option, as he hits it big and he does it very often. There is a lot of option to predict in this side. his 95-run knock against CSK stands out at the top. Livingstone and Ben Stokes can also hit the ball out of the park according to their wish.

Sunrisers Hyderabad have Jonny Bairstow who smashed 97 off 55 deliveries against Kings last year at Dubai during which he hit seven fours and six sixes. Recently, at Pune during the second ODI, he hits 124 with 11 four & 7 sixes.

Consistency a worry for Morgan’s KKR