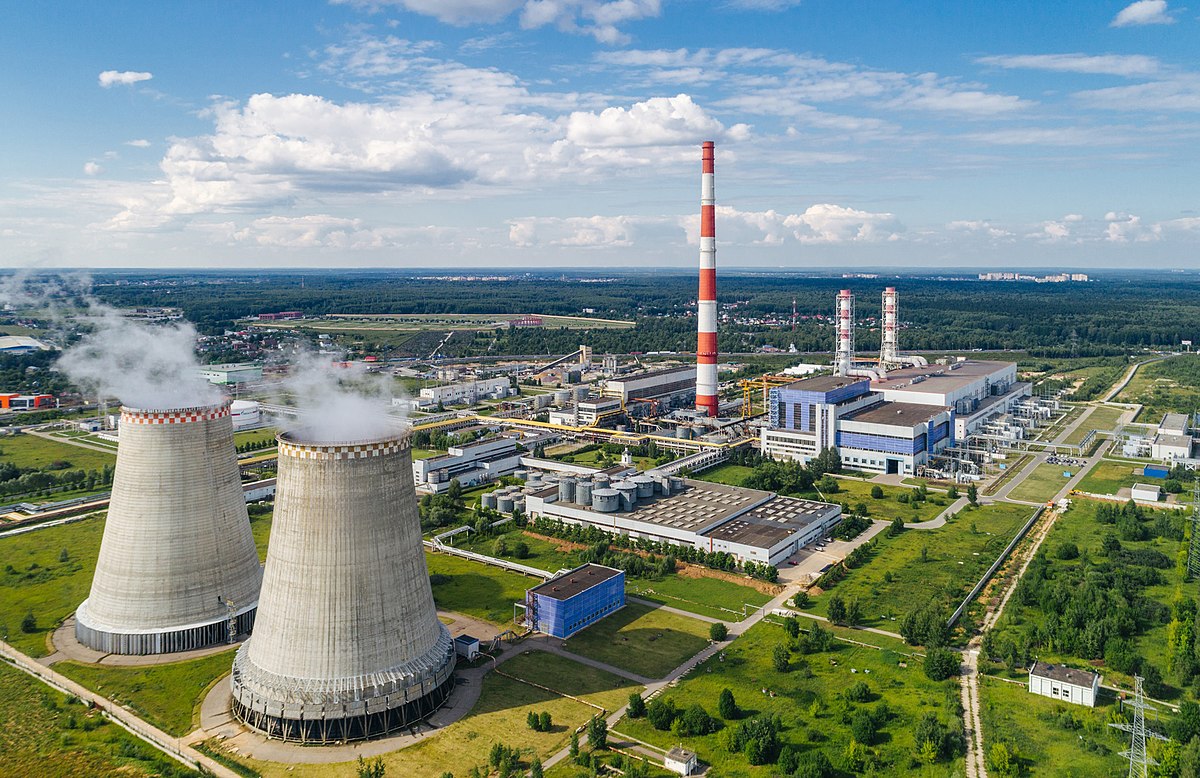 An Inter-ministerial meeting to review progress of biomass co-firing in thermal power plants was held in New Delhi today. The meeting was co-chaired by Union Minister for Environment, Forest & Climate Change, Shri Bhupender Yadav and Union Minister for Power, New & Renewable Energy, R. K. Singh. The meeting was held in the backdrop of the onset of the harvesting season for Kharif crops in the country. The meeting was also attended by Secretary (Power / Environment, Forest &CC / MOA&FW) and senior officials from the state governments of Haryana, Punjab & Uttar Pradesh and heads of all power utilities in the NCR region, as well. The meeting also drew participation from important government bodies like CAQM, CEA, CPCB etc.
The SAMARTH Mission presented the details of Biomass cofired in different NCR plants, Purchase orders placed, action on short term and long term tenders in process vis -a-vis the quantity required by NCR GENCOs as well. Regarding the quantity of biomass co-fired till date, it was mentioned that while till FY 2020-21, only 8 power plants had co-fired biomass pellets, the corresponding number has increased to 39 as on date. In the NCR region, 10 TPPs have started co-firing. However, the amount of biomass co-fired is still lagging. As on date, 83066 MT of biomass has been co-fired in 39 thermal power plants across the country totalling to a capacity of 55390 MW. In NCR region, the biomass co-fired is 22,696 MT out of which 95% has been done by NTPC. Further, 99% of the PO in place has been contributed by NTPC Ltd. Action by NTPC for both Biomass cofiring and procurement initiative was praised and it was mentioned that other GENCOs should follow the footstep of NTPC for successful implementation of Biomass cofiring in the country.
Different activities undertaken by MOP to expand Biomass co-firing in the country were discussed. Among the prominent activities are issue of revised Biomass policy, long term model contract, model SOP, Database development of Biomass stakeholders, lab development for testing of Biomass, initiation of R&D projects on Biomass, development of Biomass Mission website etc. It was also discussed that 25 number of offline and online training cum awareness programmes for various stakeholders in the sector including farmers, pellet manufacturers and power plant officials were held. While in the FY 2021-22, 10 such programs were held in a period of six months, 15 events have already been held in a period of six months in this Financial Year. Mission also highlighted various advertisements given in national &regional dailies for stopping stubble burning and raising awareness about SAMARTH mission in association with Bureau of Energy Efficiency (BEE) & Power Foundation of India (PFI).
On the biomass pellet procurement side, a large no. of tenders have been floated by several power plants. Around 106 MMT of biomass tenders are at various stages of the tendering process. Out of these, order has already been placed for 43.47 Lac MT of biomass tenders by 35 power plants while tendering process is ongoing for 1064 Lac MT.
During the review, it was observed that the target of 5% co-firing of biomass along with coal in TPPs in the country was still far off. However, most power plants have issued long term tenders and the situation is expected to improve when the supply will start in those tenders. Meanwhile, Union Power Minister directed that till the time supply from the tenders is not started, power utilities should start procurement for the short term via alternate methods like spot market or commission agents as the harvesting season has already started.
All TPPs were directed that they should issue enough tenders to cover 5% requirement of biomass with special emphasis on plants located in Punjab and Haryana. It was also directed that power utilities should make all out efforts to complete the procurement process for existing tenders as soon as possible.
Direction was given to all thermal power plants in NCR region to install biomass pellet manufacturing plants (torrefied / non-torrefied) in their premises, including the private power companies. GENCOs may also explore to put up plant through Consortium. It was further highlighted that the non-compliance in this regard would be viewed very strictly. He further directed that Principal Secretary (Environment) from each State should act as nodal person for Biomass co-firing in the state.
Union Minister of Environment, Forest and Climate Change had accepted the suggestion. He further communicated that MOP may think of giving Must Run status for the thermal power stations co-firing Biomass. He has praised the initiative by MOP and remarked that all should support Biomass Mission objective, which is a Mission of Prime minister of the country.
CAQM was also communicated to start considering penal provisions on Thermal Power Plants which are not taking enough steps to curb emissions and not co-firing sufficient quantity of biomass.
Ministry of Agriculture apprised that the Govt. has distributed Rs 600 crore worth of machinery to the Custom Hiring Centres of state governments under its scheme. Union minister requested that MoA should monitor whether the scheme is benefiting the intended beneficiary and that machines for stubble collection are made available in the vicinity of thermal power plants.
Union Minister of Environment, Forest and Climate Change had further taken a review meeting for Financial support methodology. Union Environment Minister directed CPCB to also disseminate the information about the projects and organise workshop regarding the same.
It was also emphasised that the Power ministry would consider reduction in coal supply of those thermal power plants that do not comply with the MoP’s policy on biomass co-firing. Sufficient emphasis was given on the fact that the health and safety of the citizens was topmost priority and no one has the right to put innocent lives in danger.
Union Minister (Power and New & Renewable Energy) lauded the efforts of the SAMARTH Mission and directed it to continue its good efforts and hoped that the measures of the government in transforming the problem of stubble burning into a solution of power production would bear fruit with the cooperation of state governments.