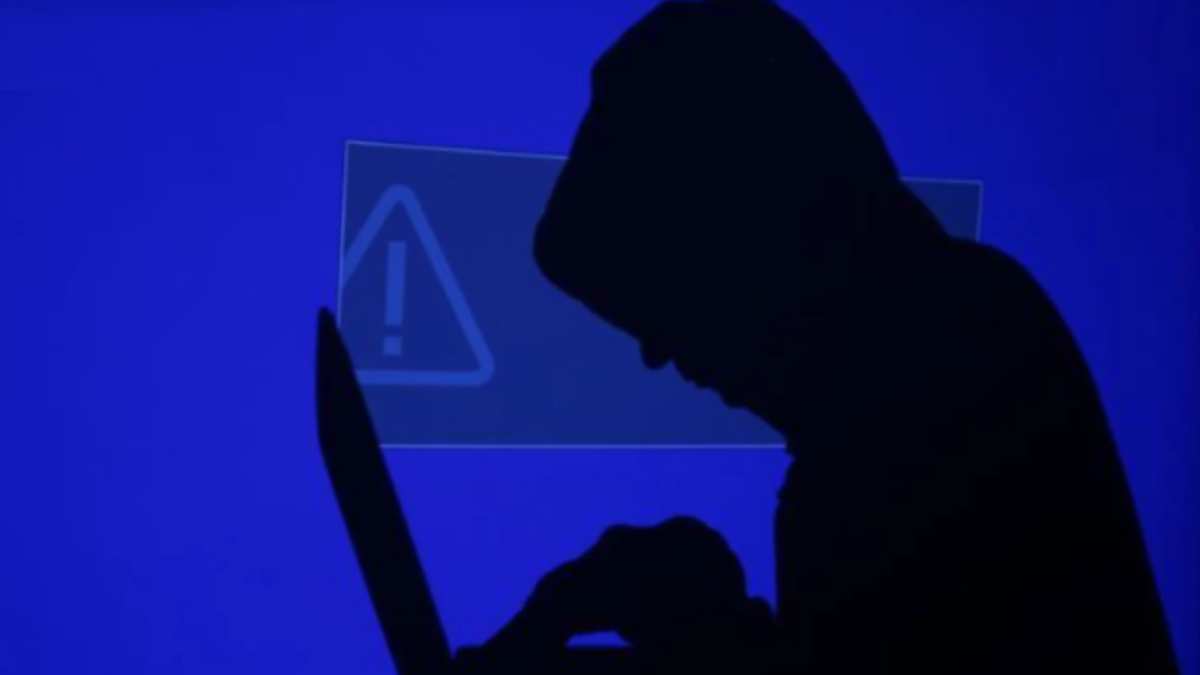 Sources have revealed that the ISI has formed a team of 40-50 trained women, who attract Indian youth with sweet conversations and later ask them to spy on the Indian Army. Especially targeting the young men near the border areas in Rajasthan via social media, the operatives also manipulate them and extradite confidential information from them. Their main purpose is to get information about the movement of the Indian Army and other security forces.

After negotiating for a few months, these agents take young men into their confidence, who sometimes even fall in their love traps. The targets are mostly people who are connected to the Army in some or the other way. According to sources, these women have many BSF and Army personnel on their radar.

The network of Pakistani towers has been around the Indian border for a long time, making it a way for them to communicate using a Pakistani SIM card. Rajasthan mostly remains the soft target for the ISI. Pakistan’s agency also has its headquarters in Bahawalnagar which is opposite to Sri Ganganagar in Rajasthan. Also, military cantonments and air force movements often take place in this area making it a soft target for Pakistan.

Earlier in January, the intelligence division of Rajasthan Police had arrested Sombir, an Army jawan posted in Jaisalmer district, for sharing secrets with a female officer of the ISI who made a profile on Facebook in the name of Anika Chopra. Similarly, Vikas Jat from Lalgarh Jattan Cantonment and Chimanlal Nayak from Mahajan Firing Range, were arrested on 6 June 2020. They had come in contact with a female ISI officer who had made a fake Facebook account in the name of Anushka Chopra.