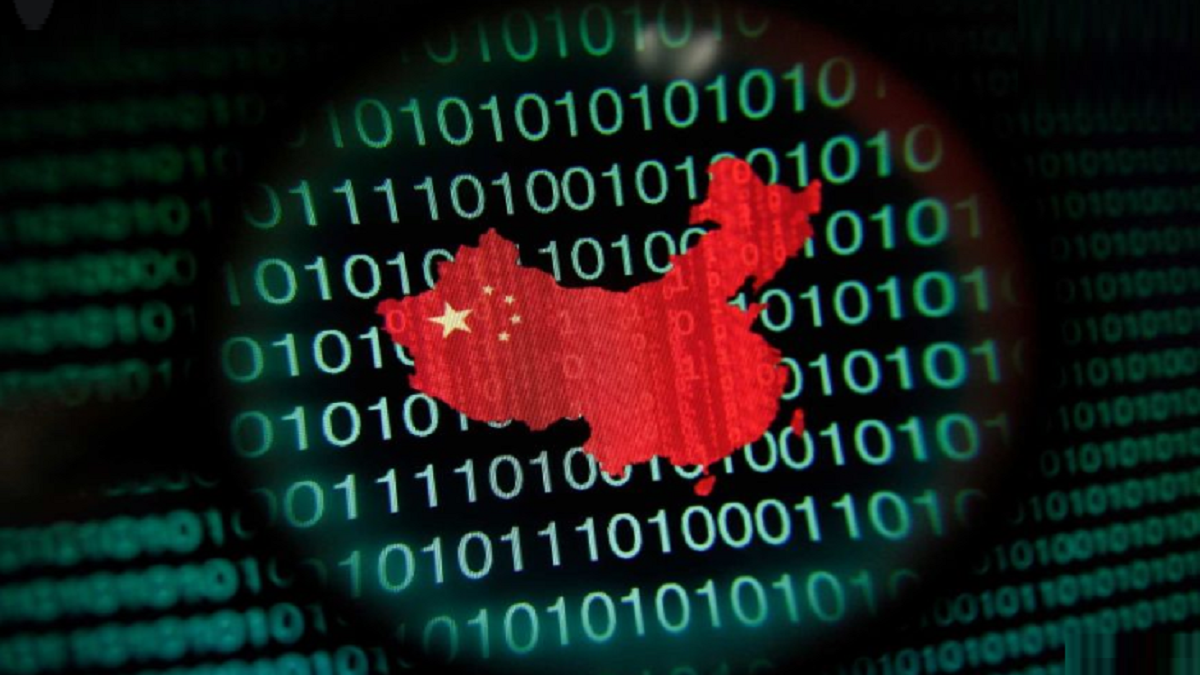 The ongoing standoff on the border between India and China could also lead to a major cyber attack, reports say. Chinese hackers can carry out a planned cyber attack in India by sending an e-mail in the name of a free Covid-19 test. Intelligence agencies have already warned the Central government about this. According to them, Indian users may receive an email in the name of ncovid2019@ gov.in, which will be used as a bait to steal personal and financial data. The agencies have already informed the users not to open or download attachments from this e-mail ID, which is designed to drive recipients towards fake websites. Meanwhile, a few days ago, Australia had also faced this kind of cyber attack. According to sources, more than 20 lakh e-mail IDs have been targeted in the country.

The Indian cyber security department has issued a warning that the potential phishing attacks could impersonate government agencies, departments and trade bodies which have been tasked to oversee the disbursement of the government’s fiscal aid. The intelligence agencies are already monitoring three-four websites for this.

A related alert has been given by the Government of India Cyber Security Nodal Agency CERT-In. In a statement, CERT-In said, “Cyber attacks can be attempted on a large scale in India. It will also target businesses apart from individuals. The hackers will try to deceive users into downloading malicious files or entering personal information.”

Although the CERT-in has not yet revealed the hacker’s name, the intelligence agency believes that this work will be done by a Chinese hacker. It has also asked the users to encrypt their personal data and sensitive documents to avoid potential leakage.