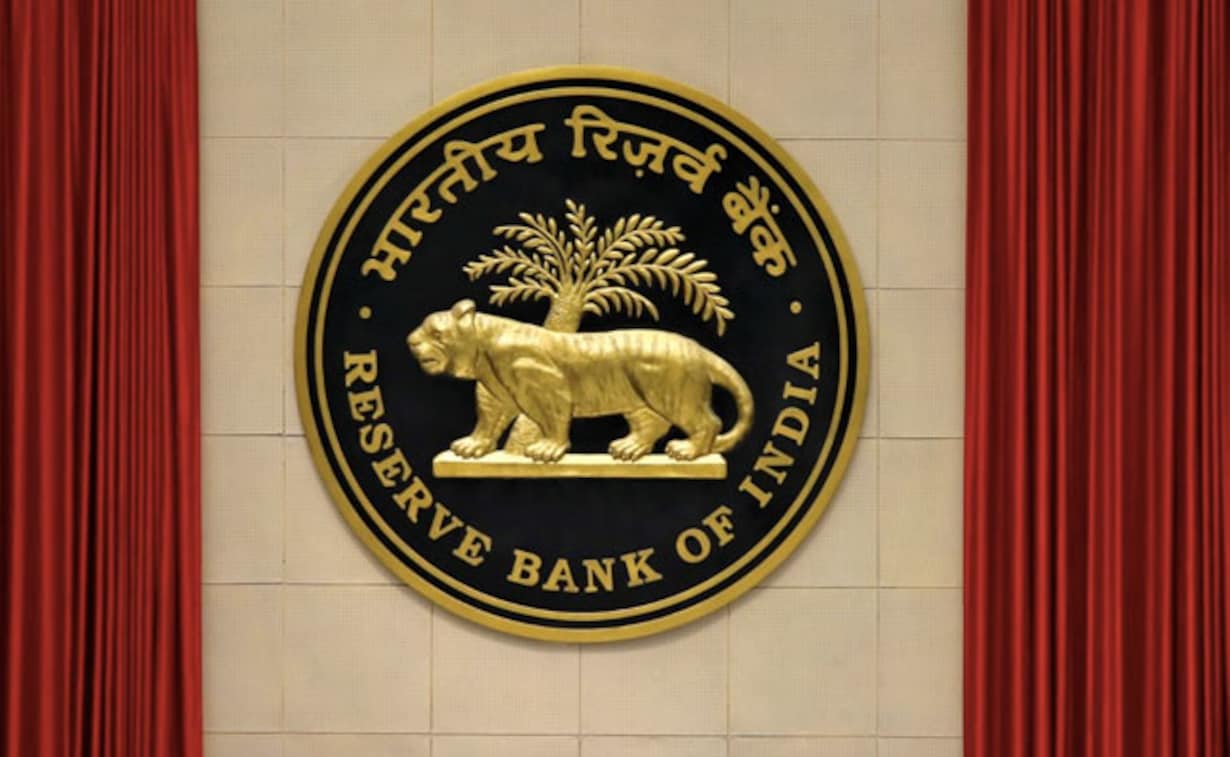 Two trade associations, FICCI and PHD Chamber, have praised the Reserve Bank of India’s decision to raise the repo rate. FICCI believes that this pragmatic approach will foster growth, and PHD Chamber believes that, given the sharp decline in inflation, a calibrated strategy to maintain economic growth will be essential to luring investments.

In a statement from the Federation of Indian Chambers of Commerce and Industry (FICCI), its President Sanjiv Mehta said, “The Reserve Bank’s policy action of hiking the policy repo rate by 35 bps was widely anticipated as the war against inflation is still far from over. Retail inflation has remained above the Central Bank’s tolerance threshold of 6 percent through the year 2022.” He said, “Core inflation remains sticky, and uncertainty continues to surround the RBI’s near-term inflation outlook given the complex geo-political developments in Europe, the recurrence of adverse climate-related events, and the still high commodity prices globally.”

PHD Chamber of Commerce and Industry Senior Vice President Saket Dalmia said, “We welcome the increase in repo rate by 35 basis points; however, this will have an impact on the sentiments of producers and consumers, as the cost of funds is going up month after month. As inflation is cooling down significantly, a calibrated approach to maintaining economic growth would be vital to attracting investments.”

Efforts to revive demand and manufacturers’ attitudes toward increased production will, according to Saket Dalmia, be vital at this point.

Mehta also added, “While the consumer price index inflation projection has been maintained at 6.7 percent for 2022-23 and some early signs of inflation cooling down on a sequential basis are coming to the fore, we need to see this trend emerge on a durable basis for the RBI to indicate a change in stance.”
“Furthermore, while the Indian economy remains resilient, the RBI has revised downward its GDP growth forecast for 2022-23 to 6.8 percent from 7 percent in the last monetary policy announcement,” Mehta said, adding that, “Even at this slightly lower rate of growth, India continues to be among the fastest growing economies globally, and we are encouraged by the Governor’s statement that liquidity will be made available for productive activities as required so that the growth impulses get nurtured.”