Industry: An unapologetic take on the world of high finance - The Daily Guardian 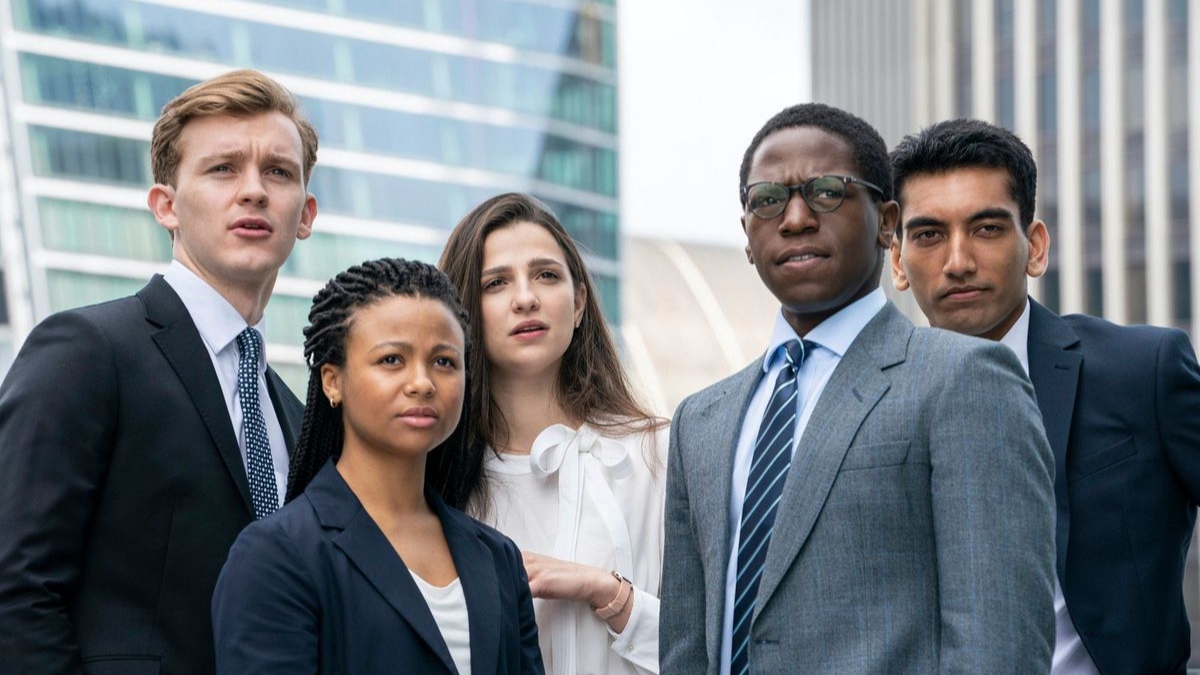 Industry, the new HBO / BBC series, takes us to the heart of London’s trading floors and exposes us to the high-stakes battles, chaos, debauchery, and moral decline that govern them. The eight-part series follows a diverse group of young graduates as they vie for a limited number of permanent positions at a fictional London investment bank Pierpoint & Co. The show is penned by first-time creators Mickey Down and Konrad Kay who draw heavily from their own experiences while working in the world of international banking. While Mickey worked as an analyst at a British investment bank, Konrad was associated with an American investment bank as an equity salesman. So far only two episodes of the show are officially out and so the bingeing option isn’t available. Each week a new episode is being released. Viewers in India can access them on Disney+ Hotstar. This assessment of the series is on the basis of the first four episodes that have been made available to critics by HBO as part of a special press preview.

Without wasting even a moment, Industry’s taut narrative immediately cuts to the chase. The first episode of the series aptly titled ‘Induction’, directed by Lena Dunham, brings us face-to-face with the trainees giving job interviews. We meet Harper (essayed by Myha’la Herrold), a singularly talented graduate trainee from New York; Gus (played by David Jonsson), a highly qualified trainee who went to both Eton and Oxford; Robert (portrayed by Harry Lawtey), a fitness-conscious graduate trainee in awe of banking; Yasmine (essayed by Marisa), an attention- hungry graduate trainee with an uber-rich family background and Hari (portrayed by Nabhaan Rizwan), a trainee suffering from performance anxiety.

Other than the trainees, we also meet the enterprising men and women who are meant to groom them into competent banking professionals. Interestingly, they are nothing like Gordon Gekko or Jordan Belfort. For, these are grounded and pragmatic people who know well that longevity in trading is all about consistency. Anyone can have a good day or a bad day at the office but the key to success lies in striking a fine balance between instinct and reason.

Immediately after they are hired, the trainees are informed by the top management that only half of them will be absorbed into permanent roles. Even as they spend a stressful first month, striving to make a lasting impression on their mentors, they must deal with the tragic death of Hari whose anxiety eventually gets the better of him. He is so keen to impress his seniors that he resorts to sleeping at the office. He even takes pills in order to push himself harder and harder but ultimately his body breaks down. But hardly any tears are shed. If anything, Hari’s death inspires other trainees to perform even better, reminding us that there is no place for losers in the cutthroat world of high finance.

Pierpoint & Co. isn’t exactly a friendly place but that doesn’t mean that everyone working here is cold and heartless. The key is to keep a balance between the personal and the professional. Harper and Yasmine, for example, share a healthy personal equation, but there is a constant fear of their friendship getting in the way of their professional goals. They are constantly reminded of their priorities by their superiors. The hegemonic authority that the seniors enjoy over their juniors at Pierpoint & Co. makes one wonder, how can a place promise meritocracy when it is the hierarchy that ultimately reigns supreme?

Industry endeavours to offer an insider’s view of what goes inside the world of high finance and it does it so unapologetically. The creators are clearly unfazed by the excesses, whether it comes to sex or drugs. Parts of the series can certainly be gratifying for some, but, to its credit, it doesn’t back down from presenting equally repelling moments. If there is a scene wherein a girl records an intimate moment that she shares with her lover, there also is a scene wherein a trainee, to her great shock, gets touched inappropriately by her powerful female client on their very first meeting. There is also a sequence, wherein a trainee treats herself with a burger in a luxurious pent- house after she is able to close her first deal. Also, there is a scene wherein we see a stressed-out trainee fall dead in the restroom. So there is misery and ecstasy in equal measures here.

The show is heavy on jargons but apparently it is not on the writers’ agenda to explain them. So if one is not accustomed to the world of high finance then there is a high possibility that many of the technical terms will befuddle them. But, how the characters behave while using these jargons certainly helps one read between the lines. Also, as one watches them in their workspace, day after day, one slowly begins to get a hang of what excites them and what scares them. Moreover, what the show lacks in terms of writing, it more than makes up for it thanks to the brilliant performances on offer. Mind it, Industry isn’t meant for casual viewing.

Shopping for luxury in a virtual world 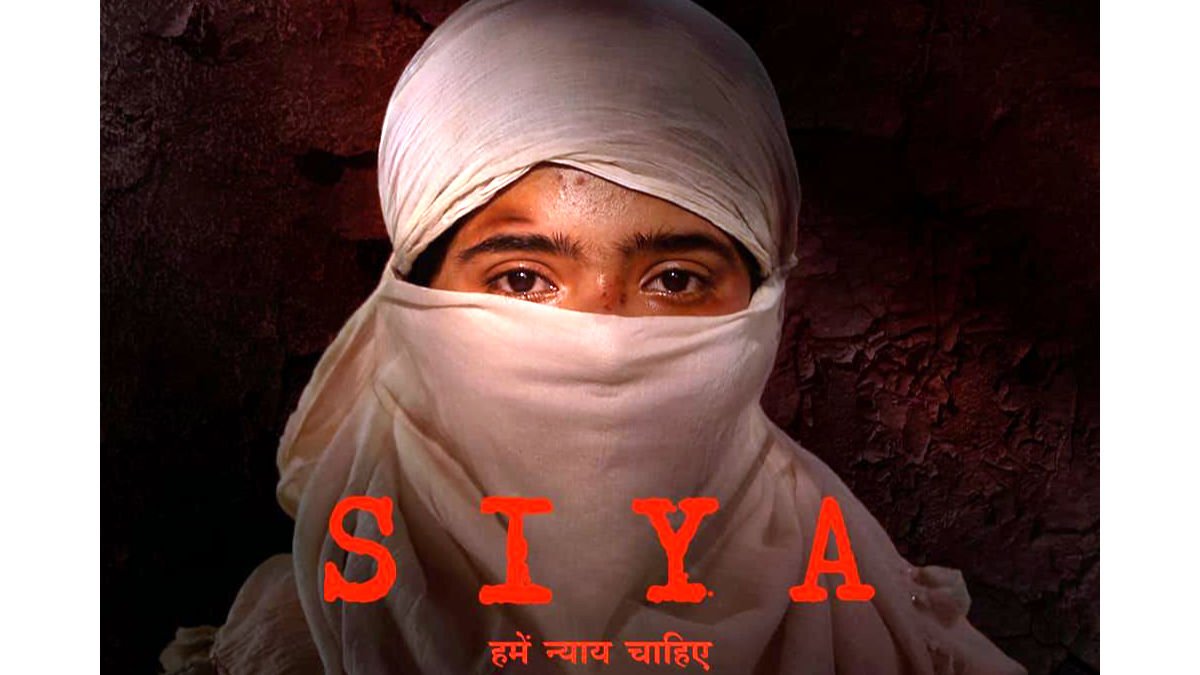 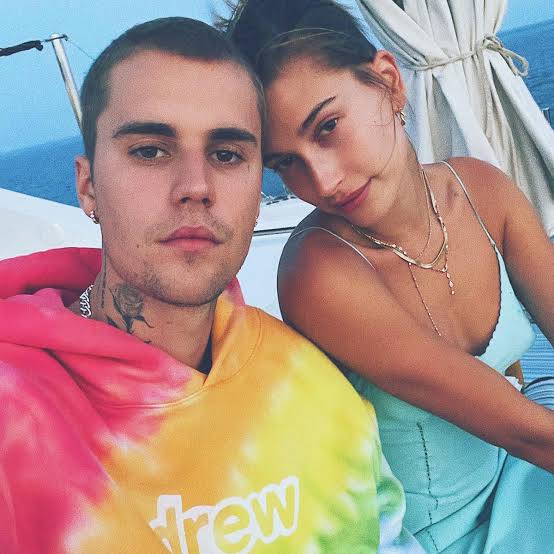 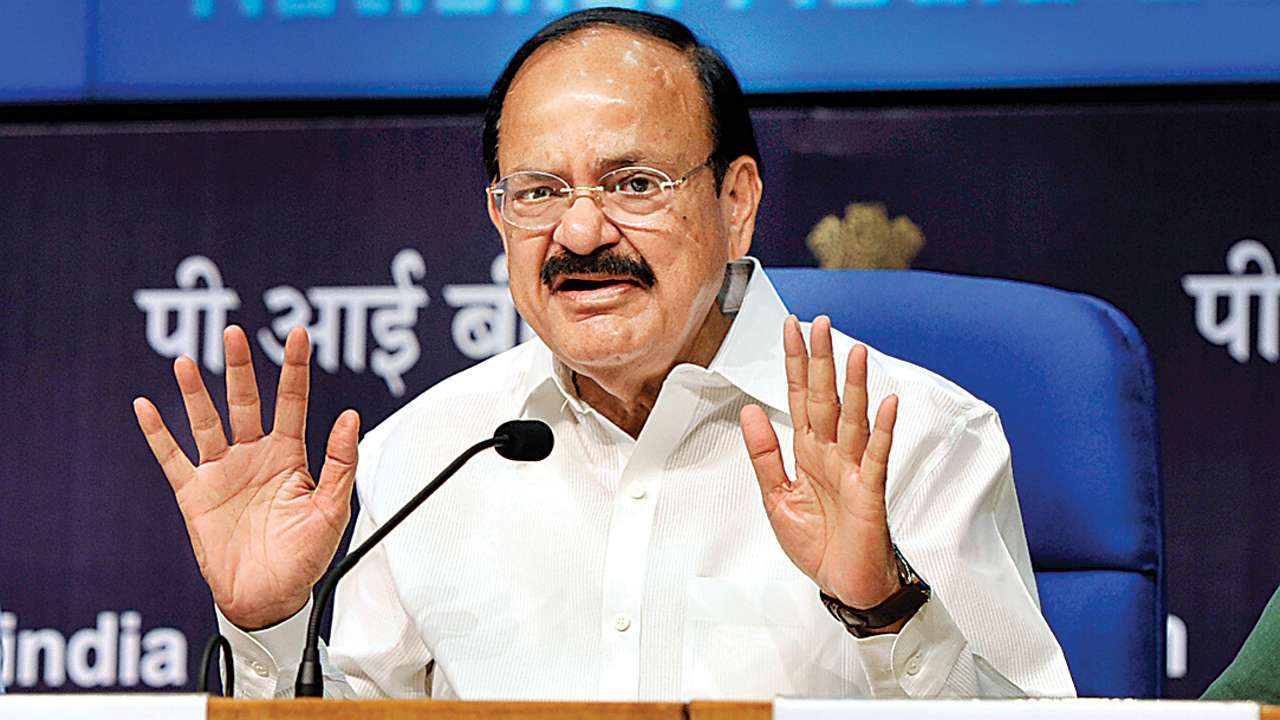 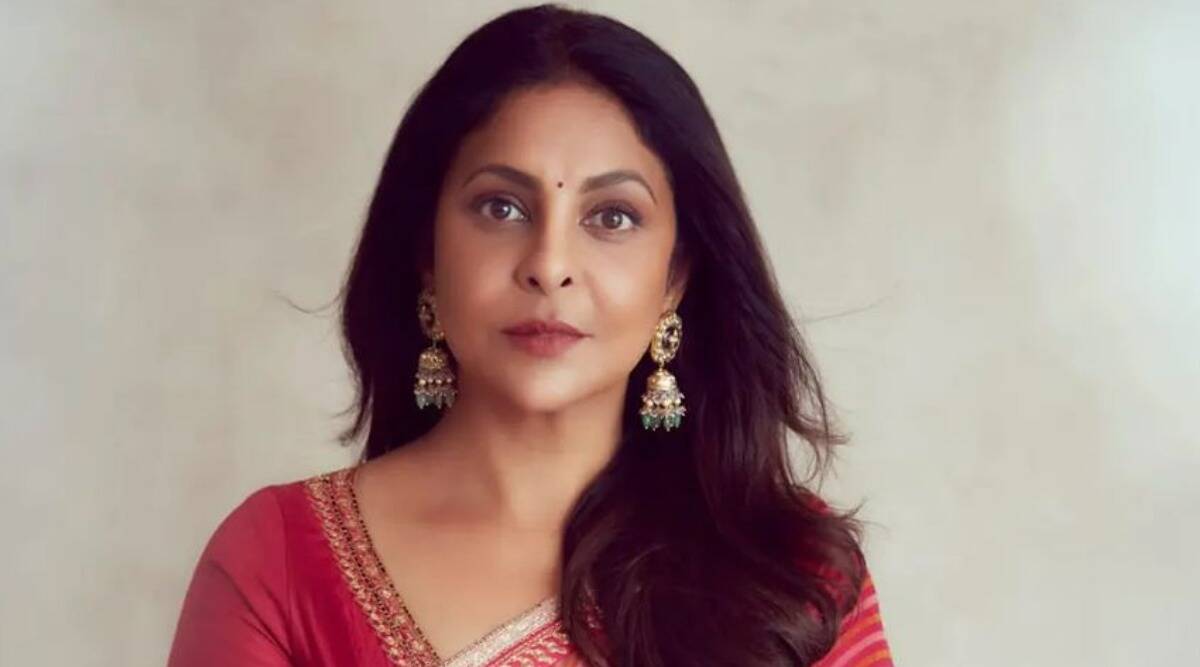