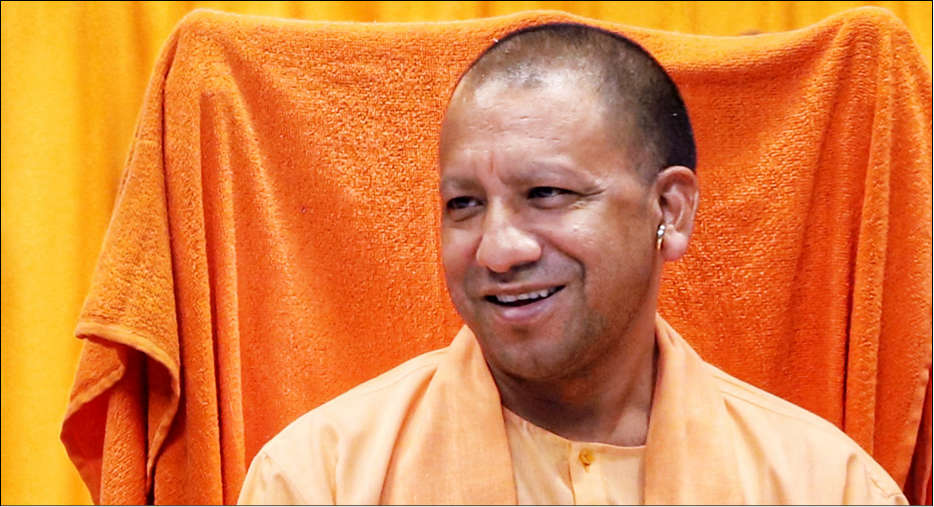 India’s position as the fifth largest economy of the world has been lauded by CM Yogi Adityanath on Sunday. He termed the country’s rank as the testimony of India’s “rising prestige globally”.
“The country is setting new paradigms in terms of development. As India celebrates Azadi’s Amrit year, its position as the fifth leading economy testifies to its rising prestige globally,” Yogi said while inaugurating the 90th Founder’s Week celebrations of Maharana Pratap Education Parishad in Gorakhpur.
He further said, “Prime Minister Narendra Modi assumed leadership of the G-20, a group of 20 countries that own 80 per cent of the world’s resources. As a leader, our country will guide the whole world.”
Pointing out India’s Covid-19 management model, CM Yogi said that it will always be discussed. “Even when the whole world was gripped with the Covid-19 pandemic, the government made sincere efforts towards the interests of the citizens,” he said.
The Prime Minister, according to the Chief Minister, had set a lofty goal for the nation by announcing the National Education Policy during this time.
The Chief Minister emphasised that research, development, and startups in all sectors, such as agriculture, education, and technology, should be encouraged. He also emphasised that citizens should share responsibility for making the nation and UP the country’s two leading economies.
The Chief Minister said that Maharana Pratap Education Parishad was established by Brahmalin Mahant Digvijaynath during the struggle for independence.
“In 1932, the outline of Maharana Pratap Education Parishad was made according to the needs of the freedom struggle and independent India. Brahmalin Mahant Digvijaynath had established the Parishad in the name of Maharana Pratap, a paragon of bravery and valour against foreign invaders. The goal was independent India and the medium was the bravery and courage of Maharana Pratap,” he said.