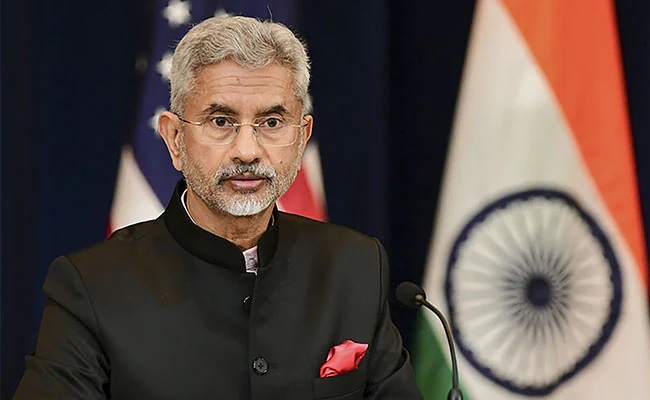 External Affairs Minister (EAM) S Jaishankar stated on Tuesday, two days before India takes over the G20 presidency, that New Delhi would like to use the group’s presidency to represent the interests and concerns of the global south in the present.

During the annual flagship event that the Ministry of External Affairs and Carnegie India jointly organise, Jaishankar made these comments. This year’s Summit will focus on the geopolitics of technology.

“India would like to use the presidency of G20 in many ways to reflect interests and concerns today of the global south as we feel they’re being sidelined and not just be a voice but would like to take into global south something we’ve tested and prepared at home,” said EAM at Global Tech Summit.

On the issue of climate change, Jaishankar said, “Since 2014 there’s been a different kind of approach to climate change in terms of our policies, advocacies, energy mix… When it comes to climate tech, India has a range of possibilities… There are Indian businesses in climate in COP now.”

He further added, “We’re actually already seeing the impact of climate events and climate change on politics. An example would be- the big debate today in Europe is if it will be able to survive the winter from the energy perspective.”

He noted that there is an intensification in big power competition and various past agreements will discontinue. He said, “We have already seen in the last few days, there are agreements which are not being renewed. It will become much harder to have new understandings.”

He while mentioning the importance of data in national security he said, “Where our data is going is no longer matter of business and economics but of national security. Everything is being weaponised in this world of ours, I have to change my approach of where I should be protective of my interests.”