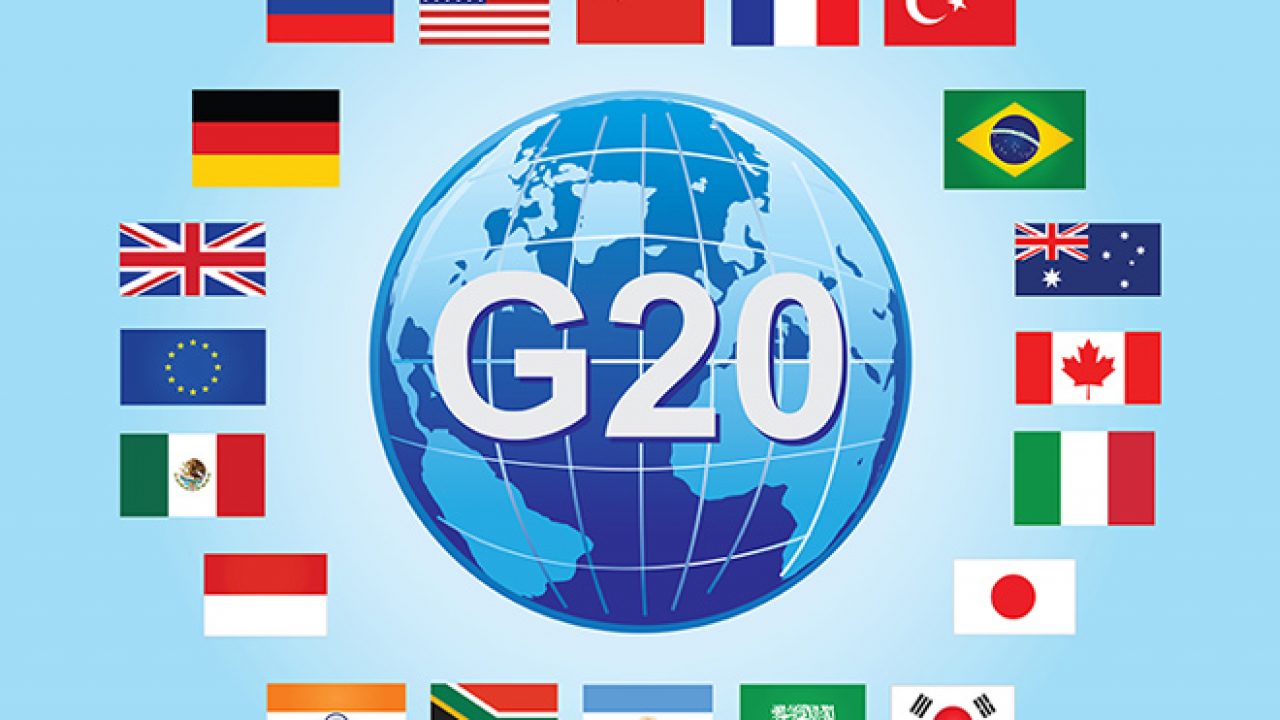 India is all set to assume the presidency of the G-20 grouping, the premier forum for international economic cooperation, starting today.

To commemorate the occasion, 100 monuments including the UNESCO world heritage sites bearing the G20 logo will be illuminated for seven days starting from 1 December to 7 December. Srinagar’s Shankaracharya temple to Delhi’s Red Fort to Thanjavur’s Great living Chola temple. Humayun’s Tomb and Purana Quila in Delhi to Modhera Sun Temple in Gujarat, and Konark Sun Temple in Odisha to Sher Shah Suri’s Tomb in Bihar, are in the list of these 100 sites.

During the course of this year’s presidency, India will host 200 meetings across the nations in over 50 cities and in 32 different sectors. India, for next year’s summit is aiming to supply affordable technology for sustainable environmental development emphasizing on the digital transformation of the country.

The G-20 was founded back in 1999 after the Asian financial crisis as a forum for Finance Ministers and Central Bank Governors to discuss global economic and financial issues.
The Group of Twenty (G-20) comprises 19 countries (Argentina, Australia, Brazil, Canada, China, France, Germany, India, Indonesia, Italy, Japan, Republic of Korea, Mexico, Russia, Saudi Arabia, South Africa, Turkiye, the United Kingdom and the United States) and the European Union. The G-20 members represent around 85 per cent of the global GDP, over 75 per cent of the global trade, and about two-thirds of the world population.

For the unversed, India will be hosting G20 leader’s summit in New Delhi on 9 and 10 September 2023 under its Presidency, said the Ministry of External Affairs press release. According to the sources, the meetings will take place in the obscure and exotic locations of the country.