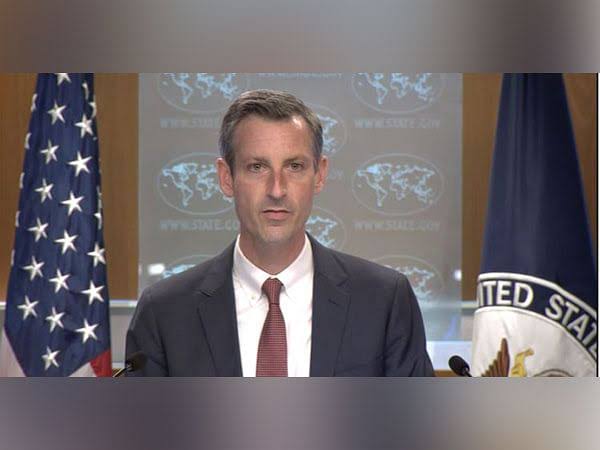 On Thursday, the United States emphasised that attacks against UN employees and facilities are illegal under international law and applauded the Congo government’s efforts to conduct an investigation.

Ned Price, the spokesperson for the state department, said, “The United States underscores that attacks against UN personnel and facilities are contrary to international law. Freedom of expression, including peaceful protest, must be allowed, but not violence.”

This was in response to the violence inflicted on two Indian peacekeepers during an anti-UN protest in Congo.

Two members of the Border Security Force who were serving in the Democratic Republic of the Congo’s UN peacekeeping mission were killed during violent demonstrations on Tuesday, according to the force’s spokesperson.

The United States extended condolences and deepest commiseration to the families and friends of those killed in the violence as well as to the stabilisation mission of the UNO in the Democratic Republic of Congo.

Price outlined the specifics, saying, “Over the past four days, there have been protests against MONUSCO in the eastern Democratic Republic of the Congo. A number of these protests have turned violent, resulting in the unacceptable and tragic deaths of UN peacekeepers, UN police officers, and Congolese protesters. “

Price added that the local and national authorities of the Democratic Republic of Congo (DCR) were called in to ensure the protection of MONUSCO sites and personnel and for demonstrators to express themselves peacefully.

He further stated, “We appreciate the government of the DRC’s commitment to investigating these events and holding accountable those responsible.”

India has been an active member of the PBC and is one of the top T/PCCs (Troop/Police Contributing Countries) to UN peacekeeping missions. India’s fundamental approach to peacebuilding initiatives is anchored in respect for the development priorities of member states.

India’s role has been significant, underscoring extensive development partnerships with the couriers of Glob South for maintaining peace.

India continues to offer generous grants and low-interest loans to nations in post-conflict situations through bilateral and international fora.

The two personnel who lost their lives were residents of Rajasthan, and we were designated as head constables. Two BSF platoons, each with 70–74 members, had been placed in the region and indoctrinated in May.

ROADS THAT BROUGHT SENSE OF SAFETY IN HIMACHAL’S REMOTE AREAS