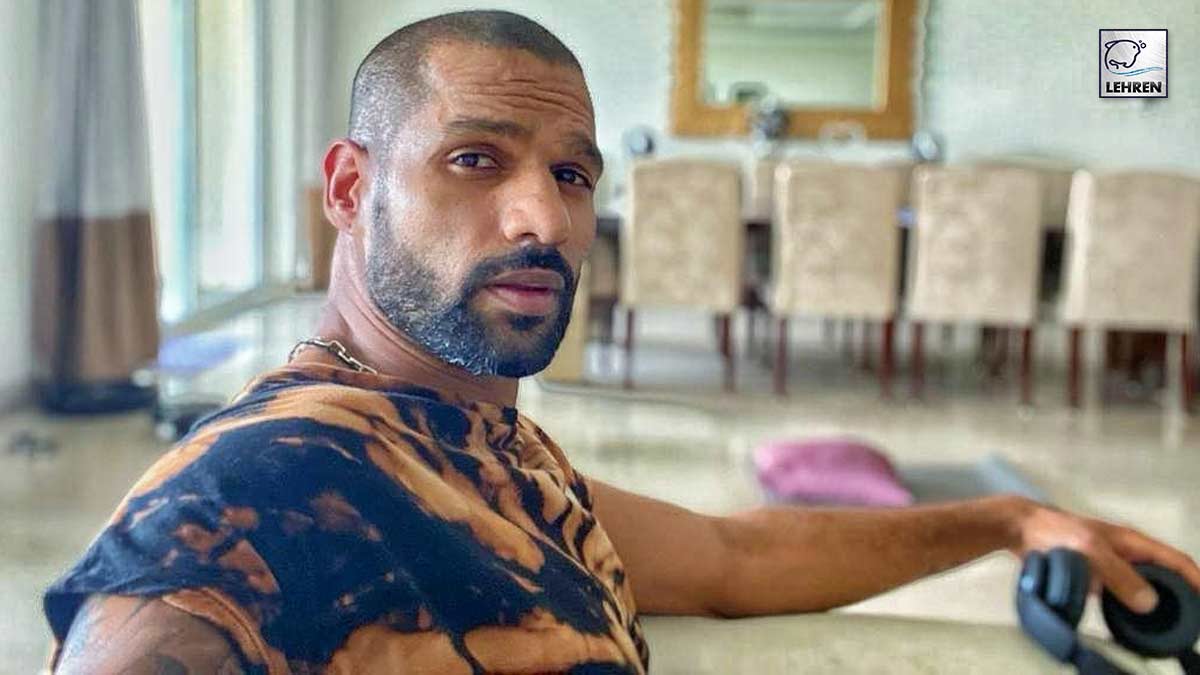 The Board of Control for Cricket in India (BCCI) and Virat Kohli posted birthday wishes on social media for Shikhar Dhawan, who turned 37 on Monday.

Dhawan is presently touring Bangladesh with the Indian ODI team. The Board of Control for Cricket in India (BCCI), which oversees cricket in the nation, wished Dhawan on Twitter.

Dhawan, who goes by the name Gabbar, has won the hearts of innumerable individuals with his endearing personality. On the field, he frequently shows his happiness by slapping his thighs in the kabaddi style and twirling his moustache.

Perhaps Dhawan’s upbringing in Delhi gave him a son of the soil machismo.

The Delhi batsman represented India for the first time at an international level in ODIs against Australia in October 2010. But Dhawan’s outstanding Test debut in 2013 solidified his position on the Indian team. Dhawan has demonstrated consistency throughout a ten-year period in both the Indian Premier League (IPL) and international cricket.

The opener, one of India’s most beloved cricketers, is known for his incredible ability to score runs. Dhawan scored the most significant runs for India in the 2013 Champions Trophy, the 2015 World Cup, and the 2017 Champions Trophy. He is also the first player to score two consecutive centuries in the Indian Premier League.