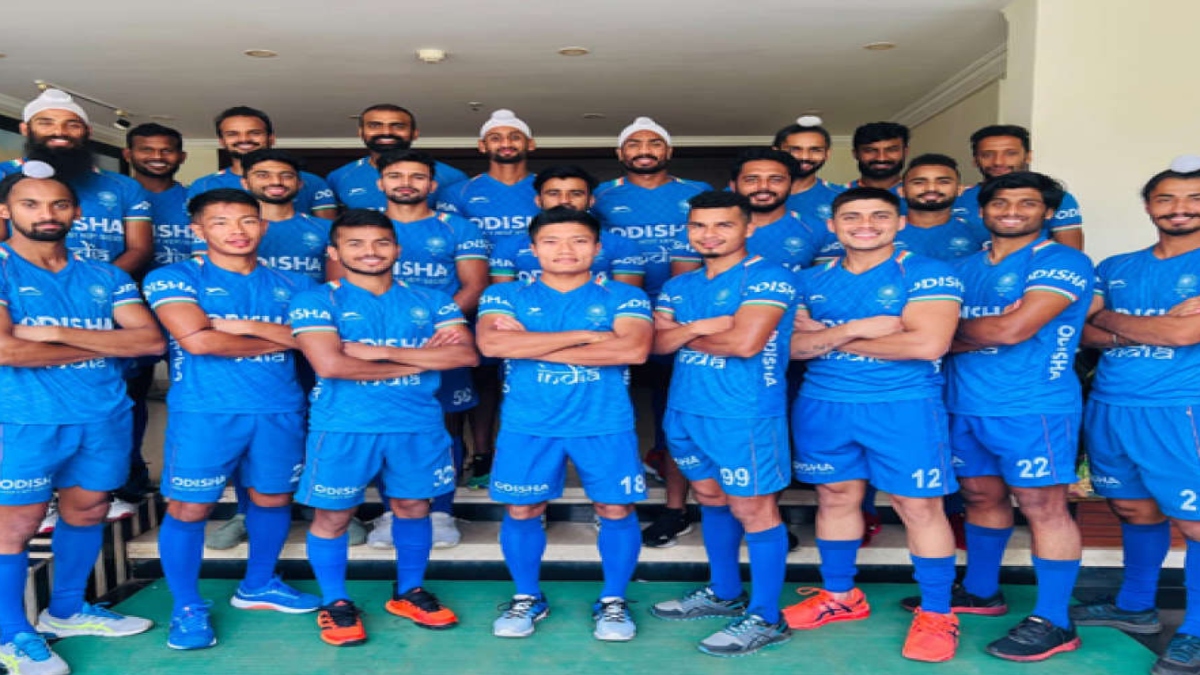 The Indian men’s hockey team, led by Harmanpreet Singh, will take on world No. 1 Australia in the third test match on Wednesday at the Mate Stadium, Adelaide.
Both teams are of the opinion that these matches are crucial in their preparations for the upcoming FIH Odisha Hockey Men’s World Cup 2023 in Bhubaneswar and Rourkela, starting January 13 at the iconic Kalinga Hockey Stadium and newly constructed Birsa Munda International Hockey Stadium. While the dominant home team will look to ride on their success in the first two matches, where they beat India 5-4 and 7-4, respectively, India will try to bounce back to earn the elusive points in the series.
Introspecting on the first two matches, Captain Harmanpreet Singh was quoted as saying by Hockey India, “We have gone through the errors we have made in the first two matches. Australia is so quick in converting from the set plays even if they find the slightest of gaps, hence we must structure our defence better.”
Both matches were fiercely fought, with India and Australia going full throttle in their attacks. They have utilised speed to their advantage and have scored a total of 20 goals in just two matches. The two matches also saw many PCs being traded between both teams. Speaking about the high-octane matches, Harmanpreet said, “When it is high-scoring match and both teams are going full steam in their attack, one too many penalty corners are created.”
“While we have managed to create penalty corners and also score from it, we have also given away quite a few PCs as well which need to be curtailed in the upcoming matches,” Harmanpreet emphasized.
Talking about the positive takeaways from the two games, Harmanpreet said, “Good interception and counterattacks continue to be our pluses.” We have also been on par with Australia in terms of speed and fitness. We have started the matches well, scoring goals in the first quarter itself. Some of the young players playing against Australia for the first time, like Mohd Raheel and Sukhjeet, have also done well to perform under pressure.”
“I think we have gained some rich experience playing against such a quality team in the lead up to the World Cup in January and look forward to the remaining three matches,” he signed off.