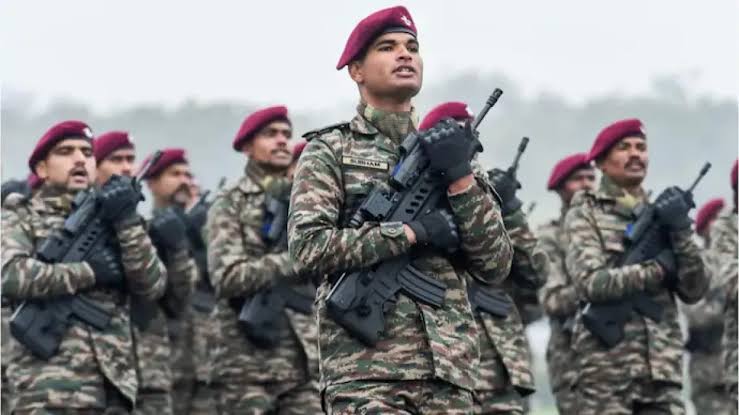 The Indian Army has issued tenders for the purchase of 62,500 bulletproof jackets (BPJs) for its frontline troops that would be able to shield them from such bullets in light of the concern that terrorists in India may use steel-core bullets. According to Indian Army officials speaking to the media, the Ministry of Defense has issued two separate tenders for these jackets under “Make in India,” one for 47,627 jackets via the standard route and the other for 15,000 jackets via emergency procurement procedures. Both tenders will be finalised in the coming three to four months.

They stated that the purchase of 47,627 jackets will be made in stages and will be finished in the next 18 to 24 months.

According to the requirements provided by the Army, BPJs must be able to defend a soldier from steel-core bullets and 7.62 mm ammunition fired from a distance of 10 metres.

After leaving Afghanistan 20 years after beginning the war on terror, the American Army left behind a sizable number of APBs in addition to M-16 assault rifles and M-4 carbines. Afghanistan was taken over by the Taliban after the Soviet Union withdrew.

The level-4 jackets that are being purchased through these two bids are thought to be effective against steel-core bullets and would be initially distributed to the forces participating in terrorist operations in Jammu and Kashmir.

Army sources verified that the troops will make sure the jackets were created in India and that no material came from any of the enemies.