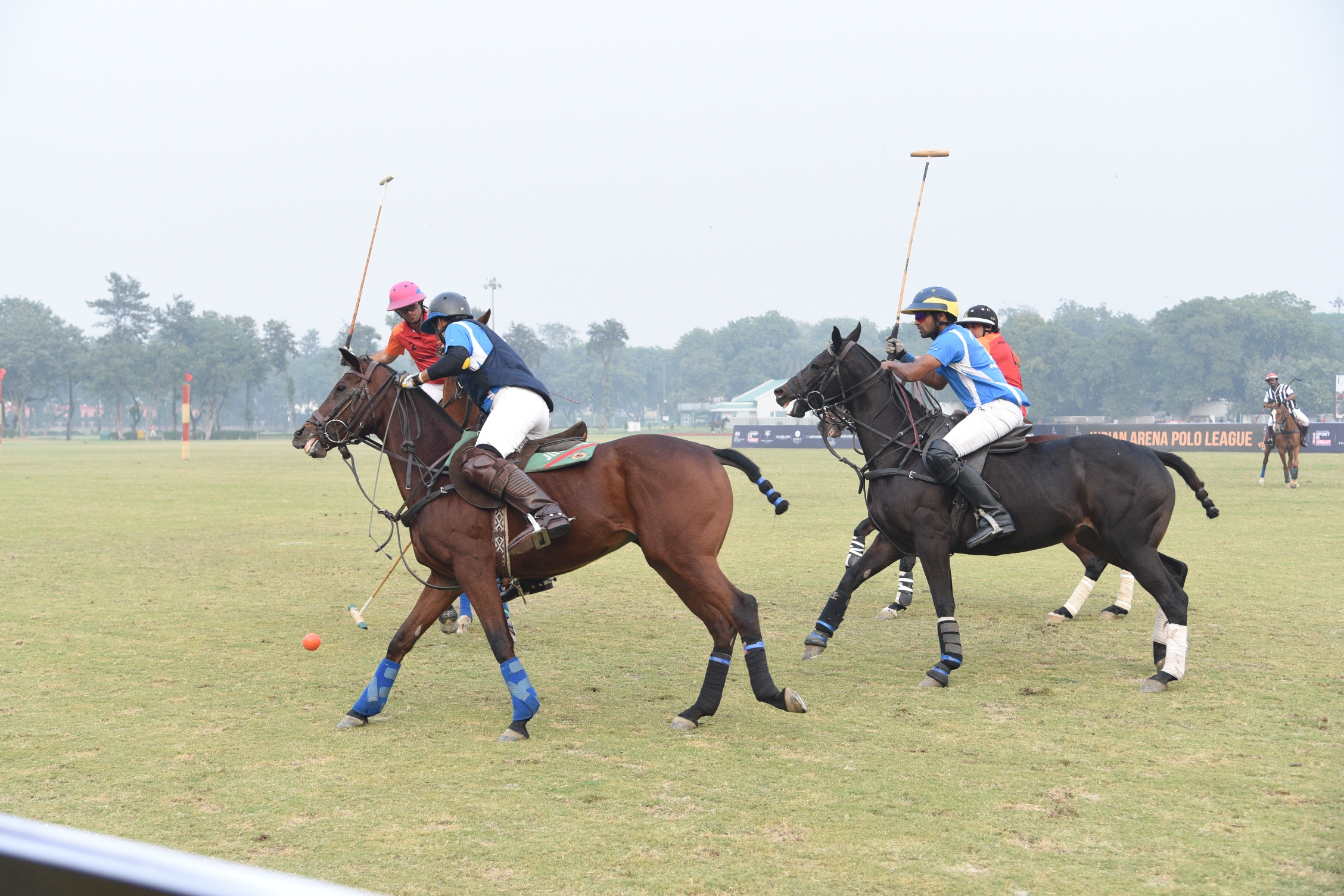 The Indian Polo Association and PS Ventures announced the dates for the first edition of the Indian Arena Polo League (IAPL), on Saturday which will commence on 13 April 2023, in Delhi.

The Arena Polo League will be a four-week affair that will attract players from 20 countries who will participate in the auction process.

The league will be played in the Arena Polo format, which is the quicker and more exciting format of the game. In this league, Team Owners will own 6 franchisees, and all matches will be broadcast live on TV and OTT platforms.

Polo is also India’s gift to the world; the first polo club in India was founded in Silchar, Assam, in 1834.

Moreover, in 1862, the oldest polo club still in existence, the Calcutta Polo Club, was established by two British soldiers, Sherer and Captain Robert Stewart, and it is from here that the sport spread across the world.

Secretary of the Indian Polo Association, Col. Rohit Dagar, said, “The intention to create the Indian Arena Polo League has the complete support of the IPA. With the introduction of IAPL, the sport of polo will reach a younger and more global audience.”

Additionally, former captain of the Indian Polo Team and Co-Founder and CEO of the Indian Arena Polo League, Col. Tarun Sirohi, added, “We are going to create a lifestyle experience with Fashion, Glamour & Luxury centered around the sport of polo. A truly world class product which India has never seen before.”

However, the first edition of Polo will start on 13 April and the matches will be played in Delhi and Jaipur, with the finals being played on 7 May. Arena Polo is similar to the T20 version of cricket.

Furthermore, all over the world, including in India, the United States, the United Kingdom, Dubai, Spain, and Australia Arena polo is fast gaining popularity. The Federation of International Polo is an active supporter of the league and will include the league in its international marquee event calendar.