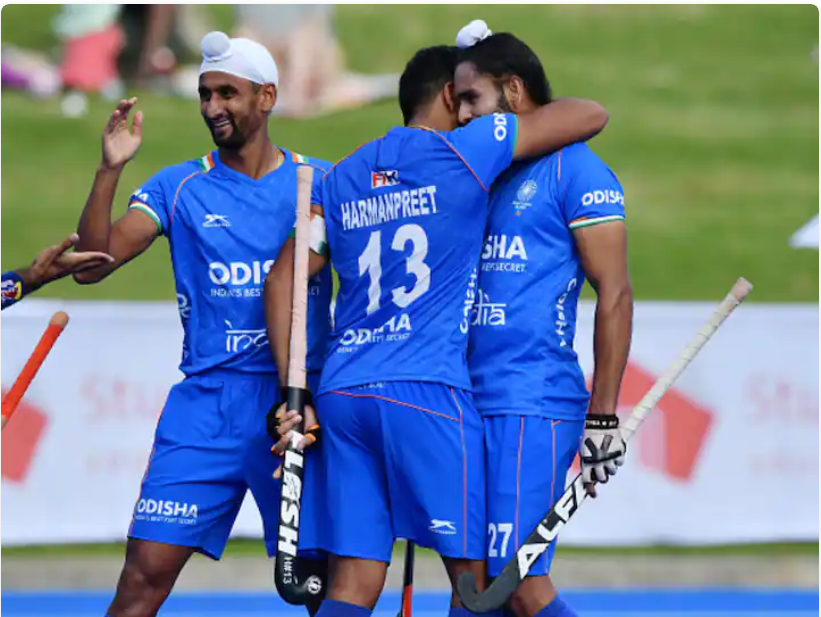 The Men’s Hockey World Cup 2023 is underway in the Indian state of Odisha, and on Thursday, India will play against Wales.

Meanwhile, for Harmanpreet Singh’s India, its game against Wales is nothing less than a do-or-die match. The match will be played at the Kalinga Hockey Stadium in Bhubaneswar.

When it comes to table points, India and England are now tied at 4-4, with India in second place and England in first.

However, there are 16 teams competing in the 2023 Hockey World Cup that is taking place in Odisha’s Bhubaneswar and Rourkela.