India trusts Modi, now he needs to trust us 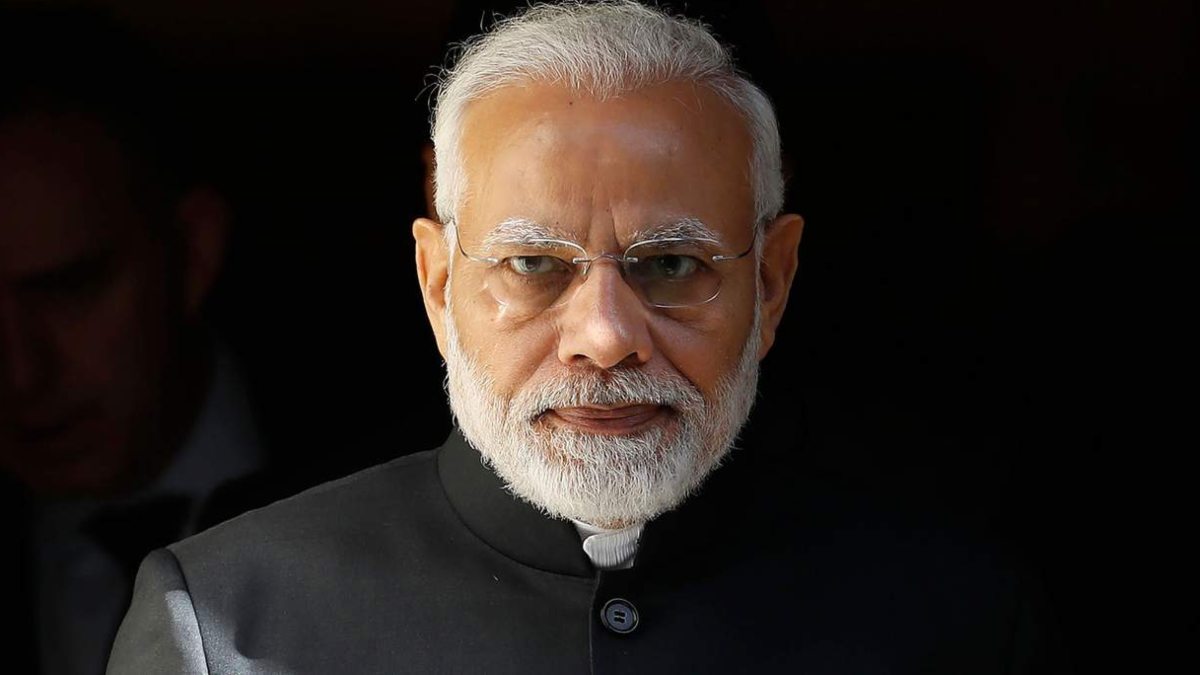 India trusts Prime Minister Narendra Modi, but does the P M t r u st us? Ac – cording to an IANS-C-voter Covid-19 tracker, the number of people who trusted the Modi government on the first day of the lockdown was 76.8 percent. By the end April this increased to 93.5 per cent. But we didn’t really need a survey to tell us how much we trust him. When he tells us to go to our balconies and clap, we do that; when he says light candles, we do that. We applaud him when he uses our defence aircraft to shower petals on health workers instead of using the resources for doing something that is more constructive than cosmetic, than say some cash incentives (am sure they need something other than free life insurances that some states have announced). We do so because we have put our faith in him, simply because he asked us to do so. And no one can deny that, when he wants to.

Modi can ask very nicely. But does he trust us ? Now would be a good time for the PM to reciprocate some of that trust back onto the people, especially the middle class, the salaried and the industry. We pay our taxes, donate to the PM Cares Fund but we have financial commitments too. Addressing the ICAI Leadership Summit last week Harish Salve made some very interesting points when he argued that to get India running again we need to get India Inc running again. As Salve said while pointing out that the economy was on a ventilator, “The first thing you would do is to give a blood transfusion i.e. cash in the system. The second is the electrolytes — that would be smoothening doing business in India. Statutory compliances? Tax disputes? Intrusive investigation into small violations? Put them on to the back burner: let people spend time in factory floors and shops rather than rushing to government offices answering show-causes.”

In other words, the “sab chor-hain (all are thieves)” until proven otherwise mindset of the government towards its citizens has to go. And this is not Covid-related. Look at what happened during demonetisation, an exercise that was aimed at curbing black money but it can be argued that it had a devastating effect on the medium and small scale sector, the kirana shopkeeper and most of the small-scale, selfemployed businesses. I agree with Subramanian Swamy when he told me in an interview for NewsX as to why he wants to do away with taxation. As he says, the rich will hire fancy CAs and find a way to avoid taxes. It is the middle class, salaried people who suffer. Ditto for demonetisation. We still don’t know how much black money was caught but we do know that 99.3% of the demonetised notes made their way back to the RBI. So it can be argued that the big industrialists managed to balance their cash flow. It is the poor and middle class who stood in lines and even lost some of their undeclared money.

Was it to catch that kirana shopkeeper who doesn’t give the odd bill or the housewife who stashed more than Rs 2 lakh in her locker for a rainy (or a splurge) day, that the Indian government carried out this mammoth and somewhat costly exercise? (According to the RBI Annual Report, 2017, the cost of printing currency notes more than doubled to Rs 7,965 crore in 2016-17 from Rs 3,421 crore in the previous year on account of new currency printing.) Clearly it suited a certain narrative to make sure that the kirana shopkeeper or MSME owner ended up as an honest but poorer man rather than one who managed to make his ends meet by cutting a few corners. In fact this is how the BJP justified demonetisation by pointing to all the middle class people queueing up in lines as “tax evaders” who had come to deposit their illgotten gains. More importantly, the worth of a small business is not just the tax he deposits but the jobs he generates. This is life, Mr Prime Minister, and not all good men and women come in dazzling white. Circumstances and natural disasters bring with them some shades of grey.

Why is there so much distrust over the Aarogya Setu app? The same people who have no hassles in giving up their data to Google Maps and other apps that are far more dangerous to our privacy concerns are balking at downloading the Aarogya app simply because they feel it gives the government access to their data. This is a trust deficit the government needs to address. One way to address this would be ensure more transparency between the government and the people. Here are not just the concerns of the middle class. Take the way the entire migrants’ crisis was handled. Cut to the end when finally it was decided that they should be allowed to travel home. In order to board the trains (and am not even going into the confusion regarding the Rs 50 surcharge) the workers were told to first download a certain form, fill it, and get it signed by a registered medical doctor.

Where are they going to get the money to consult one of the registered doctors, not to mention find a photostat shop that would be open to download the forms? Isn’t it easier to do the testing at the stations as it was being done at airports earlier? One reason why the process was made complicated seems to be that the government (state governments are equally complicit here) wasn’t very keen to let the migrants travel back home for fear of spreading the infection and so made the process so cumbersome. It’s a valid concern. Why not say so outright instead of playing with emotions? Ditto for the tax on liquor — it’s a huge revenue earner for the states.

Why not give the shops more leeway as you did the grocery shops, and earn in bulk instead of increasing the tax. For it is not the very rich alone that consume liquor. (In fact, the very rich probably still have their duty free stock and are not queing outside the shops.) I am told the Maharashtra government even considered inking the buyers’ fingers with the same indelible ink used for voting to ensure those who bought alcohol would not have access to free rations. Won’t that man have a family that needs the free rations? Let’s stop the moral policing for these are extraordinary times. Extraordinary times require a lot of faith, patience with others’ weaknesses and also need support for their strengths. We are in this mess together, it is of no one’s making (except perhaps China). But fingers will be pointed and hands will be clapped as to how we get out of this. All of us together. Individual state chief ministers will do their bit, But only one man can pull the entire country in the same direction. We locked down when you asked us to, Mr Modi; now you need to get us all out, together.