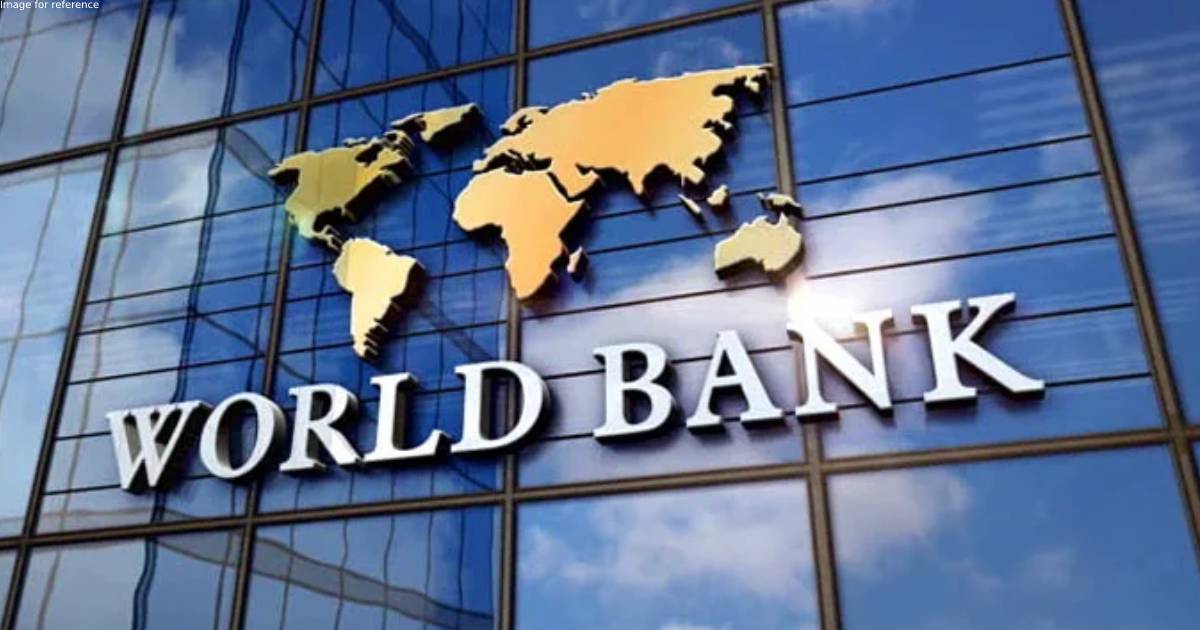 As India retains the top spot as the world’s top recipient of remittances migrant workers from India are set to send home a record USD 100 billion in 2022, despite global headwinds like rising prices.

The latest Migration and Development Brief, World Bank states that remittance flows to India will rise 12 per cent, putting its inflows ahead of China, Mexico and the Philippines. “Growth in remittance flows is estimated at 9.3 per cent for Latin America and the Caribbean, 3.5 per cent in South Asia, 2.5 per cent in the Middle East and North Africa, and 0.7 per cent in East Asia and the Pacific. In 2022, for the first time a single country, India, is on track to receive more than USD 100 billion in yearly remittances,” the World Bank said in a statement.

According to World Bank, the easing of flows reflects the discontinuation of special incentives some governments had introduced to attract flows during the pandemic, as well as preferences for informal channels offering better exchange rates.
Remittances to India were enhanced by wage hikes and a strong labour market in the United States and other Organisation for Economic Co-operation and Development (OECD) countries, it adds.

Not just in India, remittances to South Asia grew an estimated 3.5 per cent to USD 163 billion in 2022. However, there is a large disparity across countries, from India’s projected 12 per cent gain to Nepal’s 4 per cent increase, to an aggregate decline of 10 per cent for the region’s remaining countries.