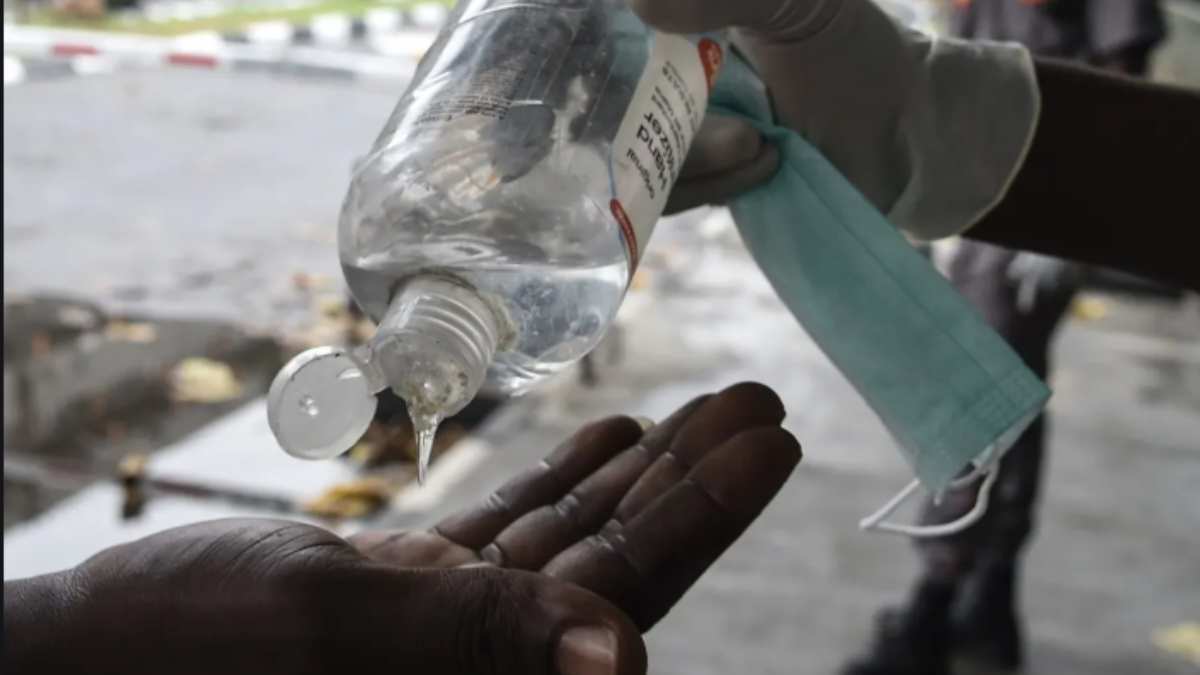 Covid-19 saw a new high in India on Sunday, with the cases almost touching the 20,000 mark. With this highest single-day spike in the last 24 hours, the country’s coronavirus count has gone to 5,28,859, said the Union Ministry of Health and Family Welfare. There are 2,03,051 active cases and all are under medical supervision. The death toll has risen up to 16,095 in the country with 410 people succumbing in the last 24 hours.

Maharashtra with 1,59,133 cases continues to be the worst-affected state in the country. Out of it, 67,615 are active cases while 84,245 patients have been cured and discharged in the state so far. The death toll due to the virus stands at 7,273 in the state.

Tamil Nadu remains the second most affected state, followed by Delhi. The Covid-19 cases in Tamil Nadu stood at 82,275 after 3,940 cases were reported on Sunday. The total number of cases in the State includes 45,537 discharged, 35,656 active cases and 1,079 deaths, State Health Department informed.

As for Delhi, the corona count has now reached 83,077. A total of 2,889 new Covid-19 positive cases and 65 deaths were reported on Sunday. Union Home Minister Amit Shah has said that the government has taken steps to ramp up infrastructure and prevent the spread of Covid-19 in the national capital and 30,000 beds will be available by the end of this month. I

n the last 24 hours, 606 new corona-positive cases have been reported in Uttar Pradesh, while there are 6,679 active cases, said state Principal Secretary (Health) Amit Mohan Prasad. A total of 14,808 patients have been discharged so far and 660 patients have succumbed to the infection, said Prasad.

In West Bengal, 572 new cases were reported with 404 recoveries, and 10 deaths. The total number of positive cases in West Bengal stands at 17,283, informed State Health Department.

In the last 24 hours, 624 corona-positive cases and 19 deaths have been reported in Gujarat. While Uttarakhand reported 32 new Covid cases, taking the total number of cases in the state to 2,823.

Bihar on Sund ay r e p o r t e d 138 new cases, taking the state’s tally of people infected with the virus to 9,117, according to the Bihar Health Department. Bihar minister Vinod Singh was tested positive for Covid-19 and has been kept under quarantine at a hotel in Katihar.

Meanwhile, Prime Minister Narendra Modi, in his Mann Ki Baat on Sunday, made a special request to children, asking them to interview their grandparents and elders in their house to utilise leisure time during the COVID-19 lockdown. “You would have seen journalists conducting interviews on TV, you also do a similar kind of interview and record it on the mobile,” he said.