INDIA IS A WONDERFUL PLACE TO BE IN AND ENGAGE WITH FILMMAKING: NOLAN - The Daily Guardian 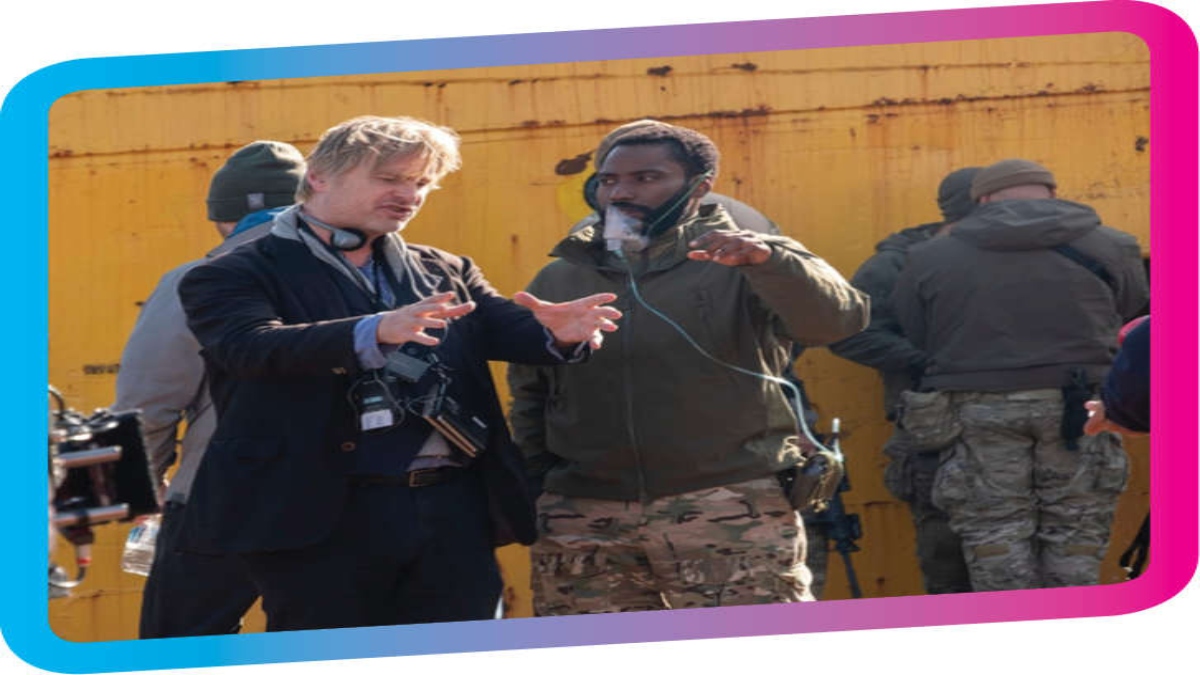 Christopher Nolan feels Hindi films happen to retain the fundamental reasons due to which we enjoy cinema, and that Hollywood has lost some of that essence. In an IANS interview, the Oscar-winning Hollywood maverick added that his trips to India made him aware of the thriving world of Bollywood. He loves everything about the Indian film affair — from the emotions and the drama to the action and the music revelry. “(With) my trips to Mumbai, I started engaging more and more with Bollywood and the broad strokes of those movies. They happen to (have the) real fundamental reasons that we watch cinema, and I think Hollywood cinema has lost some of that in some ways,” said Nolan, while opening up on his bond with India.

“They (Indian films) are wonderful, kind of fundamental. I call them fundamental subprimal movements. These types of films engage the audience on a sensory level. It is a very valuable thing to re-inject into Hollywood cinema. That sensory engagement, where you use sights, sounds, and music and everything to have very operatic experiences, I think some of the primal elements of Indian cinema very much suggest that. It is something I enjoy engaging with,” he said. Nolan has shot portions of his new film ‘Tenet’ in Mumbai, after filming crucial scenes of his 2012 global blockbuster ‘The Dark Knight Rises’ in Jodhpur in the past.

He looks back at his experience of capturing the sights and sounds of India with fondness. “It is a wonderful place to be in and engage with filmmaking. You film in other parts of the world, and people kind of roll their eyes if you are stopping traffic or something. Whereas in India, people just love movies. I love movies. It’s a strong connection,” said the filmmaker, about what bonds him to this country.