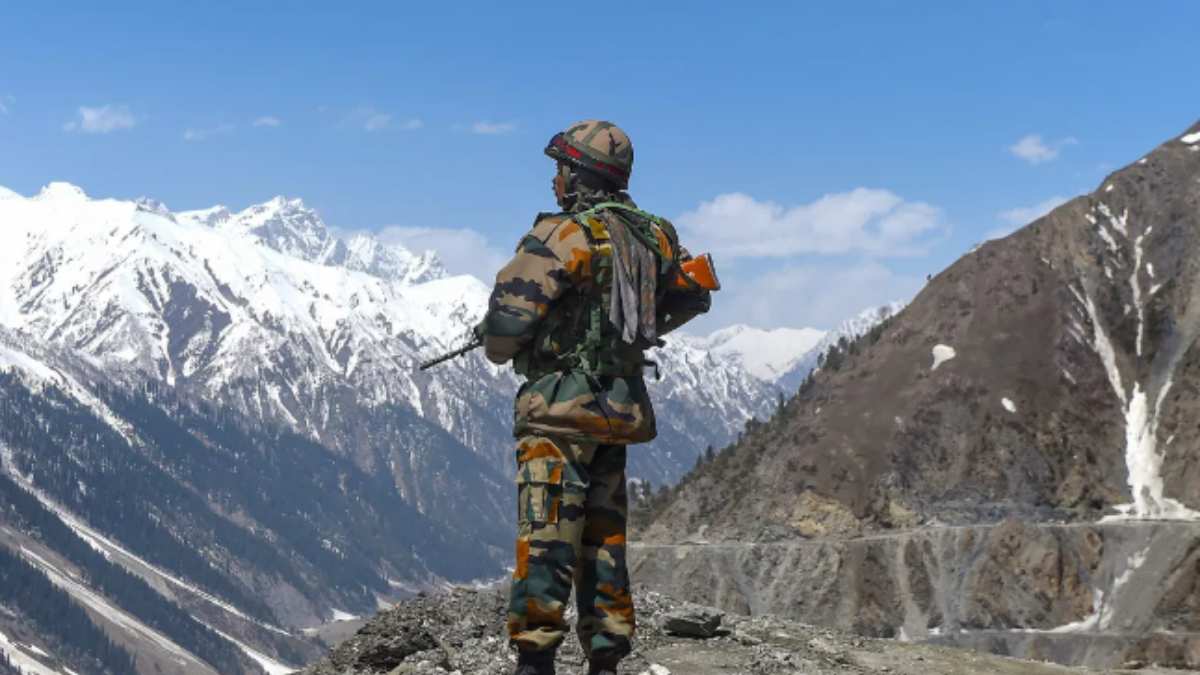 The military delegates of India and China met on Wednesday to find a way for the withdrawal of troops and the current standoff in Pangong Tso (lake) in Eastern Ladakh. “The meeting ended on a positive trajectory and more similar meetings between both the countries’ forces’ delegates to take place,” IANS quoted a source as saying.

The official stated, “More talks expected at different levels in the days to come for complete de-induction and withdrawal of additional troop deployment close to the Line of Actual Control (LAC).”

China’s official statement comes a day after officials in New Delhi said that Indian and Chinese troops have started the process of de-escalation at the Line of Actual Control (LAC) with withdrawal of troops, guns and combat vehicles from three standoff positions in Eastern Ladakh. The withdrawal started after top military-level talks took place on 6 June between India and China.

The standoff, however, remains unresolved regarding India’s contention of Chinese troop build-up at Finger 4 in Pangong Tso.

Sources said that India wanted a pre-8 May position. Clashes between Indian and Chinese troops happened several times between 5 May and 8 May. Thereafter, the Chinese increased deployment of troops and guns while the Indian Army too deployed forces and moved guns in equal numbers. With agency inputs