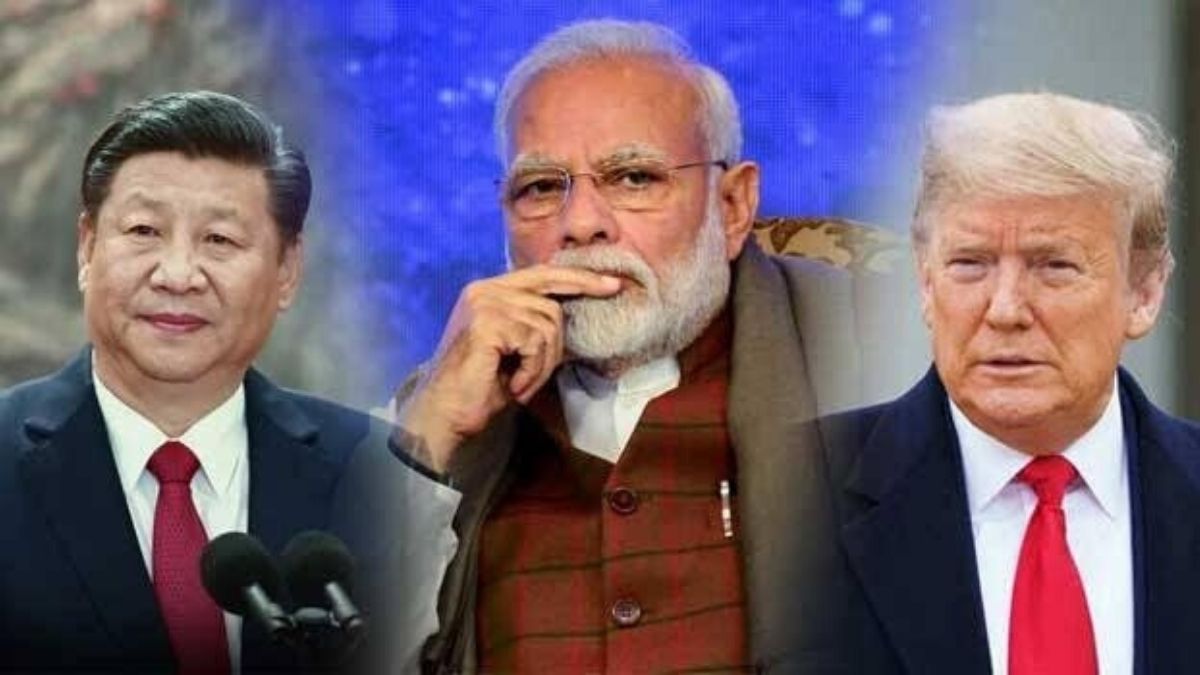 Defence Minister Rajnath Singh and US Secretary of Defence Mark T. Esper on Friday discussed the emerging security challenges posed by China in the last one month in Asia, sources said. The sources stated that both the leaders discussed how China is making transgression attempts in India and also building military infrastructure at the peaceful Line of Actual Control in the Ladakh region. Singh however clarified to Esper that the matter would be resolved bilaterally, sources said.

The Ministry of Defence in a statement did not say that the leaders discussed Chinese aggression but stated that both the leaders discussed “regional developments of shared security interest”. Meanwhile China on Friday, too, rejected US President Donald Trump’s mediation offer, saying that both sides have the ability to properly resolve problems and no “third-party” intervention is required. “Both parties have the ability to properly resolve problems between the two countries through dialogue and consultation.

No third-party intervention is required,” said Zhao Lijian, Spokesman, Chinese Foreign Ministry. The Spokesman further said that current situation on IndiaChina border is “generally stable and controllable”. He said, “Current situation in the border area between China and India is generally stable and controllable. China and India have perfect border-related mechanisms and communication channels.” As for Rajnath Singh’s meeting with Esper, the ministry said that the Defence Minister had a telephonic conversation with Esper on Friday evening at the latter’s request.

The two briefed each other on the respective experience of fighting the Covid-19 pandemic and vowed to continue the excellent bilateral cooperation in this regard. The two leaders reviewed progress on various bilateral defence cooperation arrangements and expressed their commitment to further promote defence partnership. To this end, Singh invited Esper to visit India at the earliest, which the latter accepted. “Defence Minister Rajnath Singh appreciated Secretary Esper’s condolence over lives lost in Eastern India during Cyclone Amphan recently, and briefed him on our relief efforts,” the ministry said.