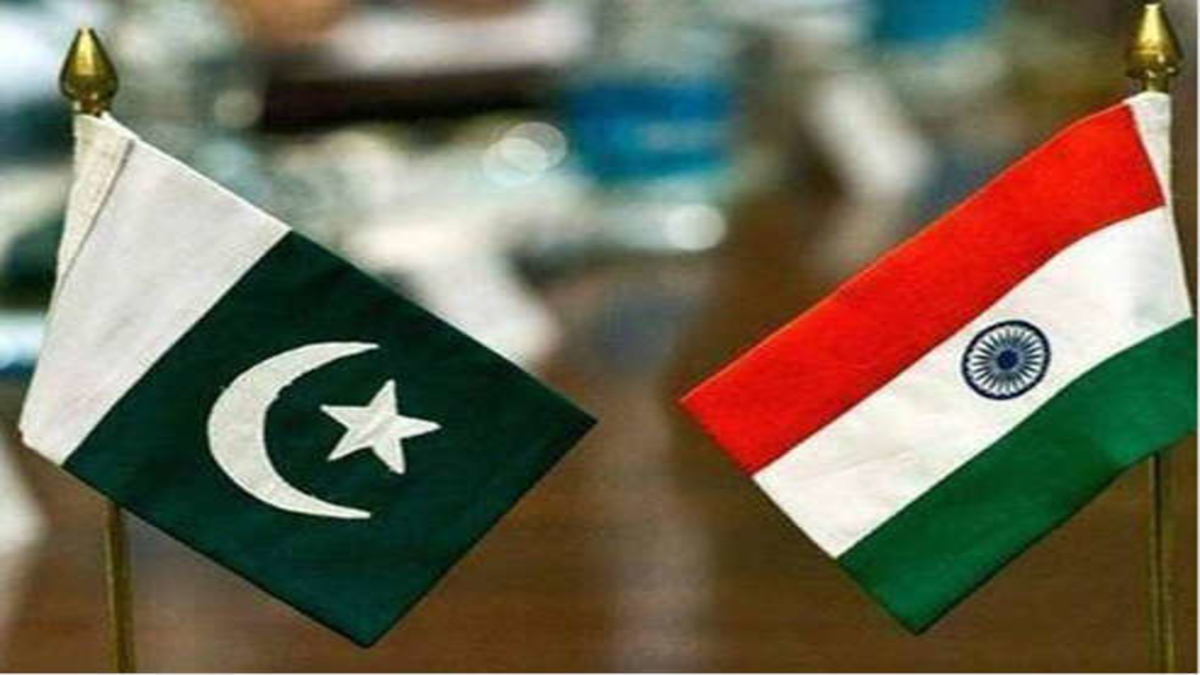 After a gap of more than two-and-a-half years, India and Pakistan began the annual meeting of the Permanent Indus Commission (PIC) in New Delhi on Tuesday.

A delegation from Pakistan reached New Delhi on Monday to hold talks with India under the 1960 Indus Water Treaty (IWT). The treaty warrants the two sides to meet once a year, alternately in India and Pakistan. However, the last year’s meeting scheduled to be held in New Delhi was cancelled in view of the Covid-19 pandemic.

“This will be an important meeting. We will engage with India in accordance with the Indus Water treaty. We are hopeful regarding this meeting,” Mehran Ali Shah, Pakistan Commissioner for Indus Waters told ANI.

During the talks, Islamabad is likely to raise objections to power projects on the Chenab River, Dawn reported.

The PIC is a bilateral commission of officials from India and Pakistan, created to implement and manage goals of the Indus Waters Treaty 1960, brokered by the World Bank. It comprises the Indus Commissioners from both sides and discusses technical matters related to the implementation of the treaty.

The last India-Pakistan PIC was held in Lahore, Pakistan in August 2018. The Indian delegation was led by PK Saxena, the Indian Commissioner for Indus Waters.

The Indus Waters Treaty was signed between then Prime Minister Jawaharlal Nehru and former Pakistan President Ayub Khan in 1960.

The treaty sets out a mechanism for cooperation and information exchange between the two countries regarding their use of the rivers, known as the Permanent Indus Commission which includes a commissioner from each of the two countries. It also sets out a process for resolving so-called “questions”, “differences” and “disputes” that may arise between the parties.

India and Pakistan have engaged in a long outstanding water dispute over two hydroelectric projects.

Pakistan has raised objection to the building of the Kishanganga (330 megawatts) and Ratle (850 megawatts) hydroelectric plants by India, saying that it violates the provisions of the treaty. India insists on its right to build these projects and hold that their design is fully in compliance with the guidelines of the treaty.

The World Bank had asked both countries to consider alternative ways to resolve their disagreements over the Indus Water Treaty Dispute in 1960.