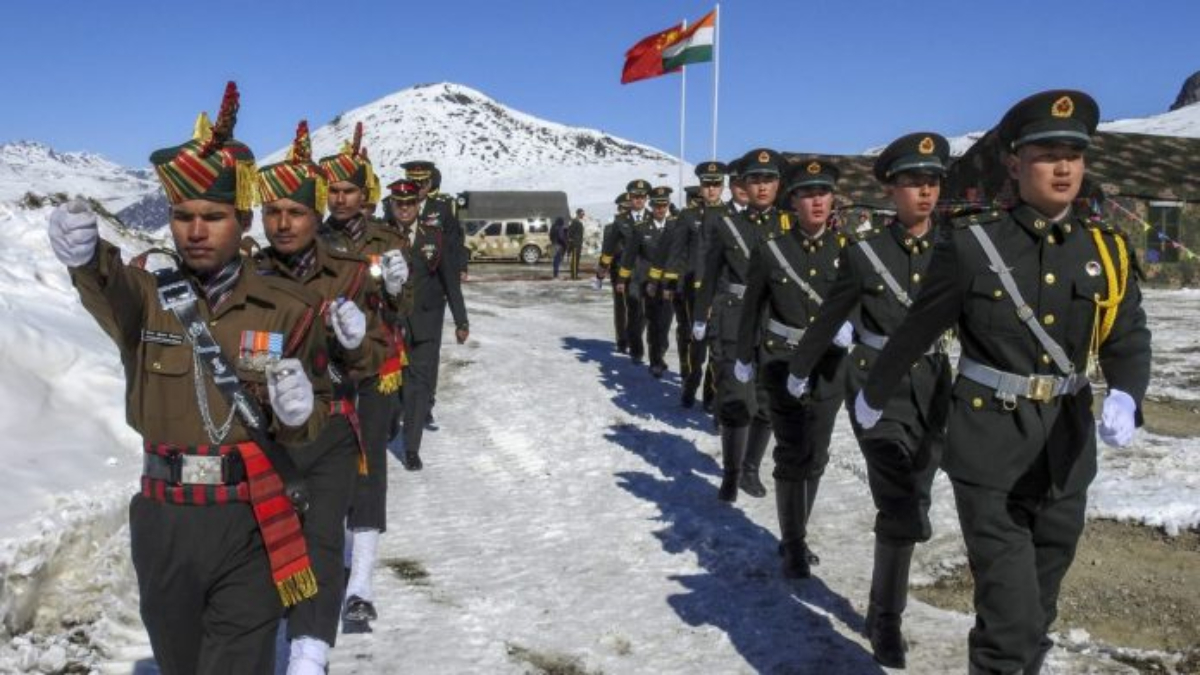 After the talks at the military commanders’ level did not result in any immediate change in ground positions, India and China will continue to hold discussions at both military and diplomatic level to address the present dispute on the Line of Actual Control in Eastern Ladakh.

The talks at the military and diplomatic levels will continue to find a solution to the issue in Eastern Ladakh, sources said. The two sides had met on Saturday in Moldo on the Chinese side of the LAC but there has not been any significant change in the ground after that, sources said.

From the Indian side Lt Gen Harendr Singh who is the 14 Corps Commander in Leh had crossed over to Moldo on the Chinese side of the line of control opposite Chushul in Ladakh with his Chinese counterpart of Maj Gen rank.

Both sides agreed to peacefully resolve the situation in the border areas in accordance with various bilateral agreements and keeping in view the agreement between the leaders that peace and tranquillity in the India-China border regions is essential for the overall development of bilateral relations, the Ministry of External Affairs said in its statement on the talks.

During the talks, the Indian side stressed on the Chinese to end their military buildup on the line of actual control and going back to the situation before the Chinese side started deploying its military closer to the Indian territory.

Both sides have “maintained communications” through diplomatic and military channels in recent weeks, and called for an “early resolution” to the situation at the Line of Actual Control (LAC) in Ladakh. With agency inputs