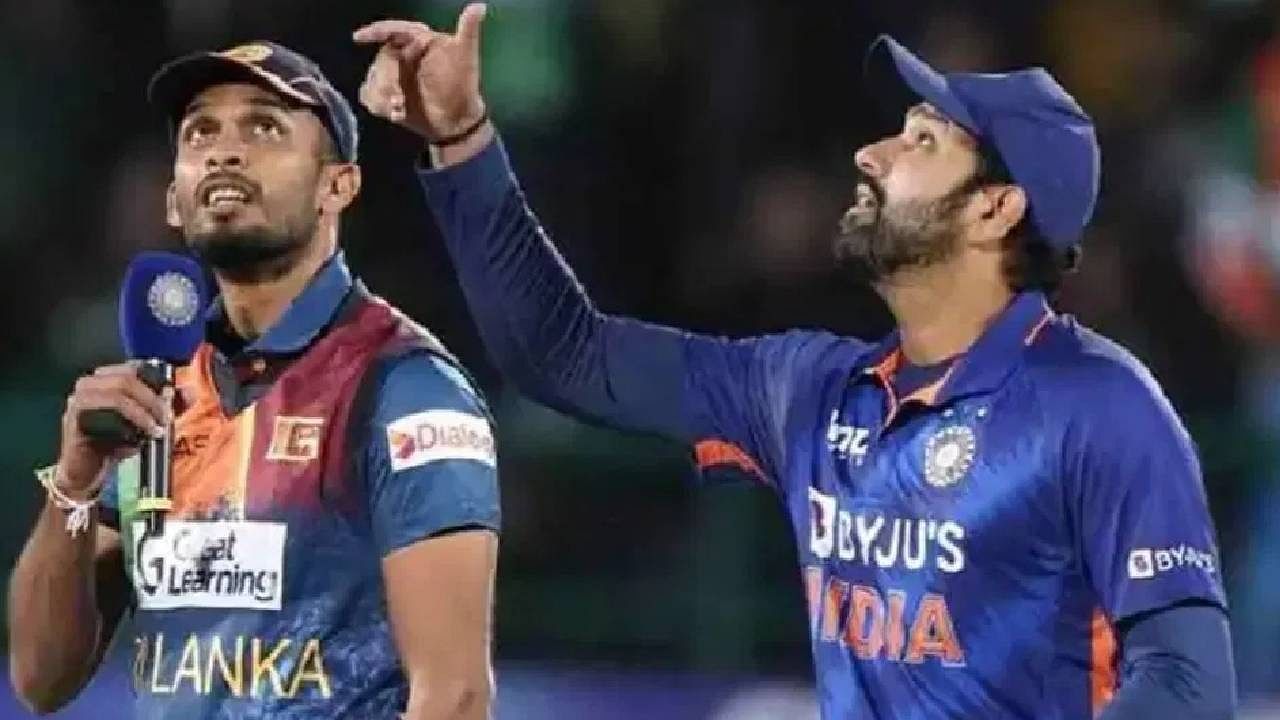 In the on-going three-match ODI series between India and Sri Lanka India has given the target of 374 runs in the first ODI match.

During the first ODI match against Sri Lanka he has equalled the world record of legendary Indian crickter Sachin Tendulakar by hitting 45th ODI century.

Team India showed their power-pack performance against Sri Lanka in today’s match in which the top players who played their best are Virat Kohli who hit a century and made 113 runs in 87 balls, Rohit Sharma scored 83 runs in 67 balls and Shubman Gill scored 70 runs in 60 balls.

Earlier, Sri Lanka captain won the toss and opted to field first against India. The first ODI match will be played in Guwahati.

After toss India team captain Rohit Sharma said, “We are happy to bat first. We would have liked to bowl as well, it’s a good challenge. The ground was flooded with dew yesterday. There will be times where we need to bowl under dew, we got to be ready for that with the World Cup around the corner. It’s about doing the basics right, it’s important to do things differently at times. We need to keep moving in the right direction. Had a great time playing an ODI here last time, hope we’ll have another memorable game today.”

Meanwhile, the game is seeing the return of Rohit Sharma and Virat Kohli, who skipped the three-match T20I series.

Earlier the three-match T20I series was headed by Hardik Pandya which India won 2-1 on Saturday.

Since 2020, India has won 10 matches in 13 ODIs at home and the team will be looking forward to winning this series as well.

Earlier on Monday Jasprit Bumrah was ruled out from the ODIs series on which Rohit Sharma said, “Very unfortunate. The poor guy has been working really hard at the NCA. He felt stiffness in his back a couple of days ago and if Jasprit Bumrah is saying he is not feeling well, you have to pull him out. We need to be extra careful with Bumrah.”

Moreover, the three-match ODI against Sri Lanka will be held in Guwahati, Kolkata, and Trivandrum on 10, 12, and 15 January respectively.