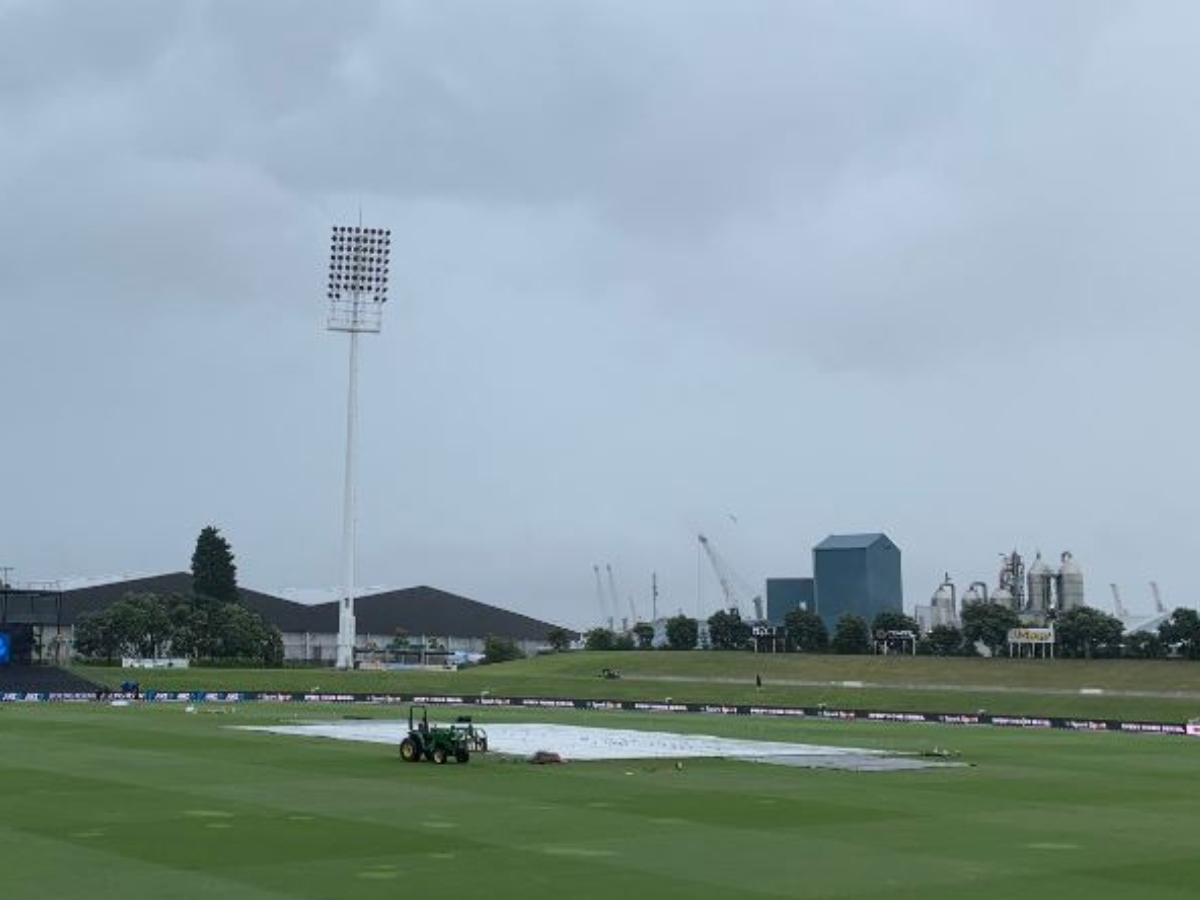 Meanwhile, in 18 overs the black caps were able to score 104/1 after which rain intervened and put all action to rest.

Moreover, New Zealand was comfortably placed at 104 for one in 18 overs after which rain started and the umpires decided to call off the contest.

The openers Finn Allen and Devon Conway gathered 97 runs without losing a wicket and later Allen brought up his half-century in just 50 balls.

Earlier during a pre-match press conference, bowler Arshdeep said, “The weather is not in our hands, Weather is something we cannot control. So it is important that we give our best whenever we get a chance. If there is a break in the game due to rain, we have to always be mentally and physically prepared for the match to start anytime. It is our endeavor that the process is followed properly and there is no shortage of preparation. And the plans that are made should be executed in the match.”

However, in the first match, New Zealand chased down the target of 306 set by India.