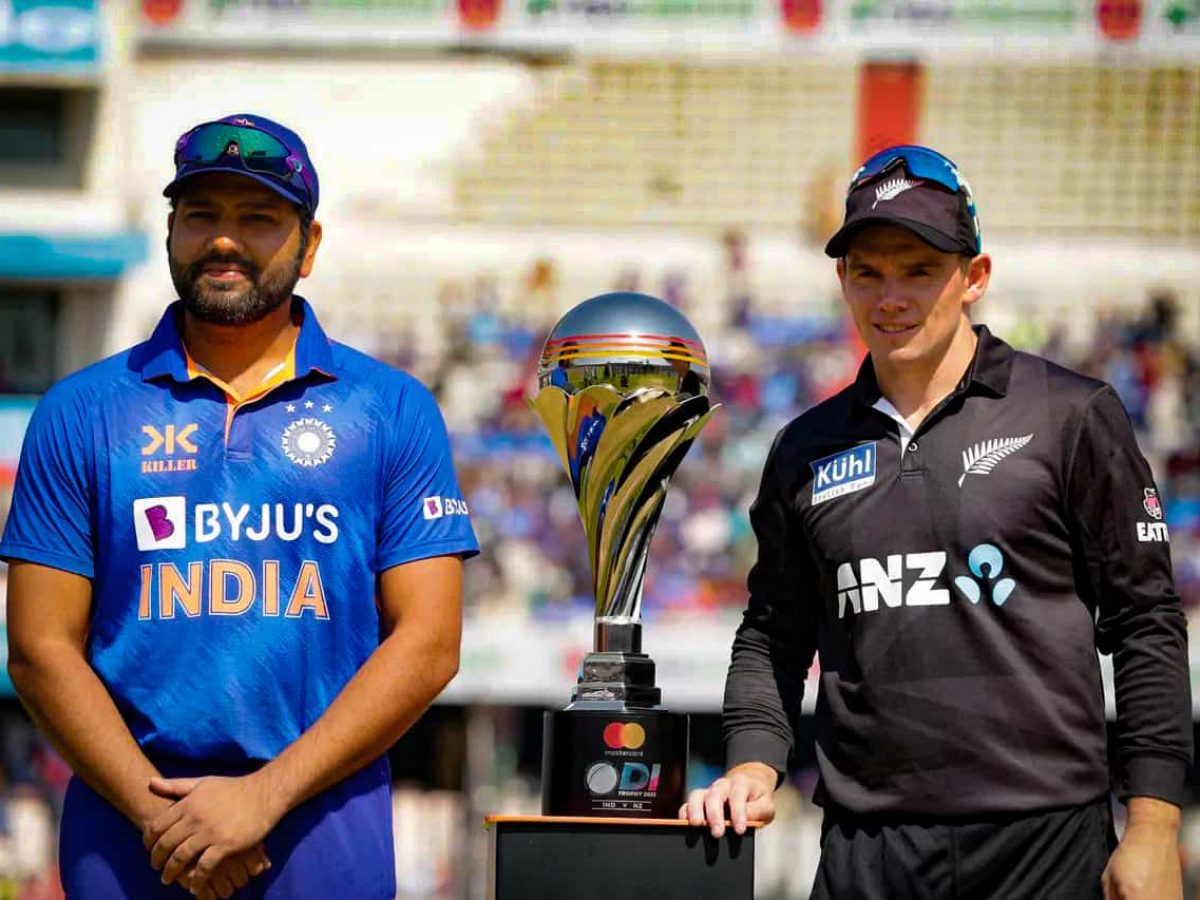 In the three-match series New Zealand captain Tom Latham won the toss and opted to bowl against India in the final match at the Holkar Cricket Stadium, Indore on Tuesday.

The third and final game between India and New Zealand will be played at the Holkar Stadium in Indore on Tuesday.

Earlier on Saturday India won the series by eight wickets in the second ODI in Raipur with an unassailable 2-0 lead.

Meanwhile, if India wins the match against New Zealand on Tuesday then the team will become the new No. 1 side on the ICC men’s ODI ranking, replacing ODI World Champions England.

Moreover, Team India skipper Rohit Sharma has also completed 10 years as a full-time opener in the ODI format in which Sharma has scored 7663 runs at an average of 55.93 and a strike rate of 92.71 as an opener.