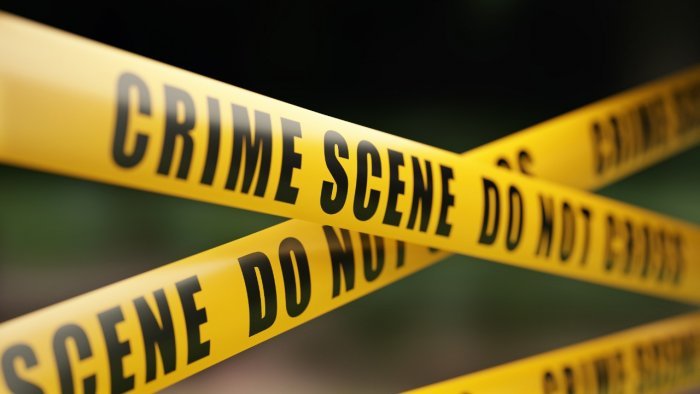 Two minor girls were killed on Sunday when a heap of loose soil collapsed on them at the Sharda river bank in Dhakiya village, within the Bhira Kotwali limits.

Poonam Devi (12) and Shivani were identified as the victims (13).

The villagers rescued three other girls, Nikki, Nayra, and Nainsi, who were also buried under the debris, according to Bhira Kotwali incharge Vimal Kumar Gautam.

According to Gautam, bodies were turned over to their parents after they refused postmortem examination.

Five Dhakiya village girls, aged 10 to 13, were said to have gone to the Sharda river to collect soil to repair their huts.

The Sharda River flows a few hundred metres away from the village’s human settlements.

The girls all chose a location near the riverbank, and as they began digging soil, a makeshift structure above them cracked and collapsed on them.

Hearing their screams, the villagers rushed to their aid, pulling them from beneath the loose soil. Poonam, 12, had died from suffocation by then, while four others were rushed to a nearby primary health centre in Bijua, but Shivani, 13, had also died.