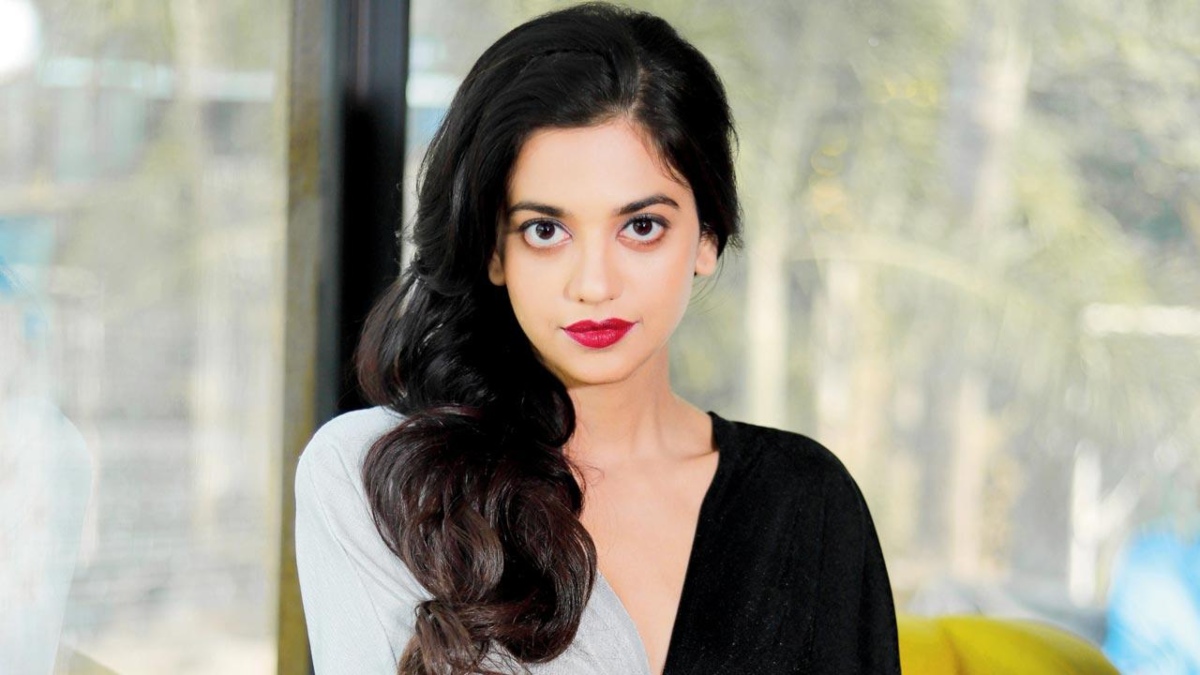 Shruti Sharma made her television debut with the reality show India’s Next Superstars. She played the lead role of Dhanak Parekh in Gathbandhan, lead role of Palak Verma in Star Plus’s Nazar 2, and role of Shayari Ahmed in the popular fiction TV show Yehh Jadu Hai Jinn Ka. She portrayed the role of Kahani Yug Pratap Rajput/ Satya Singh Verma/ Chamcham Rani in Colors TV’s Namak Issk Ka. She made her Bollywood debut with Pagglait in 2021.

The Daily Guardian spoke to Shruti Sharma and here is what she says.

People believe that acting is beyond just a pretty face, whereas that connotation is not believed to be true in terms of television because in all the shows the fair-skinned is always shown as the superior one. What’s your take?

I think obviously acting is very important but on television, I think, yes fair skin people are preferred more. But nowadays people are going according to the concept, if they need a dusky-skinned girl or if they need an overweight girl or a thin girl then they will choose according to the concept. This is not just about Indian television it is all about society’s mentality. In the society in which we live, there are people who prefer fair skin people and I don’t think so there are many advantages to that. According to me, it’s the most primitive and frivolous kind of mentality.

You refused to be in confines and went on to act in TV and Films both, but according to you has your debut film given you the due recognition you wanted on the big screen in any way?

I am an actor honestly I want to try every medium of acting I can. Yes, I don’t want to be confined to one medium, I have done one regional language film and of course, I want to experiment with more roles and establish myself as a versatile actor. I don’t expect a lot, but if I did a film and people watched and loved my character, audience appreciation is what means a lot to me. According to my first project I earned a lot of fame earned more audience and fan following. I am and I will always be grateful for that. But for me recognition is important people should recognize me as an actor, I also prefer that audience should remember me for my character and work as that is more important for me.

What has been the highlight of your journey?

What do you have to say about the tag given to the TV actors of being over-dramatic?

I don’t know why TV actors are tagged as over-dramatic. Actors have changed their acting patterns and are trying to be as realistic as possible. And the concept of shooting has also changed, the expression game has also changed people are more inclined towards the natural acting zone or generic zone so with time things will change and I think with time the TV content will upgrade and people will start looking at television like web series.

How do you deal with the trolls?

Honestly trolling has become a part of almost every actor’s life. If you are on social media, people will troll you. In a few days, they may even start questioning your living (laughs.

I have accepted the downsides that come with social media and moved on. I don’t care about the trolls. I don’t go through negative messages or comments—so trolls can’t bother me. I have accepted it and moved on from trolling and now I don’t care about the trollers now and I don’t go through such messages and do not let it bother me.

What do you have to say about your journey in Namak Issq Ka? And what’s next, what would you love watching yourself do as an actor on the big/small screen?

I think the big screen has also been reduced down to small screens now because people are watching films on their mobile phones instead of multiplexes.

KANYE WEST FILES TO LEGALLY CHANGE HIS NAME TO ‘YE’