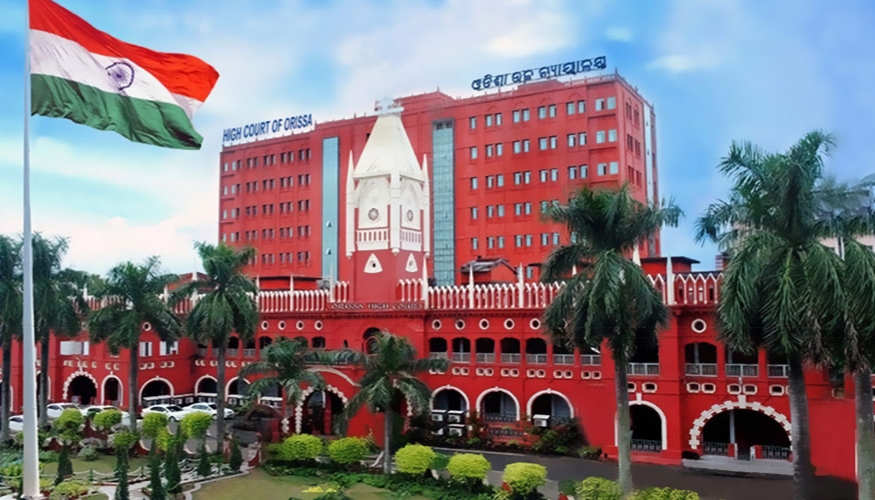 A senior judge of the Orissa high court delivered 32 judgments in a single day, amidst large-scale pendencies in high courts across the country.

Officials from the Orissa High Court said on Monday that a single judge bench led by Justice Debabrata Dash delivered judgement in 32 cases, the majority of which were second appeals challenging the decrees of the state’s appellate civil courts.

In a second appeal case filed by Gangadhar Pradhan in 1990, the judge upheld his claim of status quo in the sale of land to Saraswati Shishu Vidya Mandir in Balasore district.

Pradhan filed an appeal with the High Court in 1990, claiming that his opponent had sold some of the property to Saraswati Shishu Vidya Mandir office bearers.

In another case, the HC judge upheld the appeal of the district collector of Kalahandi, who had petitioned the Orissa high court in 1999 against the encroachment of government land by Prahallad Aghria and others.

According to Samaresh Jena, additional standing counsel in the Orissa High Court, the passing of 32 judgments in a single day should be emulated and would go a long way toward reducing the pendency in the High Court.

“Till September 23, at least 1.72lakh cases were pending in the high court of which over 67,000 cases are civil writ petition cases. Nearly 20,000 criminal appeal cases are pending. The courts need to clear the backlog quickly,” said Jena.

In August of this year, Union Law Minister Kiren Rijiju told the Rajya Sabha that 59.5 lakh cases are pending in 25 high courts across the country, with a backlog of 4.13 crore in subordinate courts.

More than 71,000 cases are pending in the Supreme Court.

In June of this year, the Orissa High Court became the first in the country to publish an annual report on the state’s judiciary’s performance.

According to the annual report for 2021, the high number of cases pending is due to a low judge: population ratio (the number of judges per million people).

Odisha has a judge-to-population ratio of 20.52, compared to the national average of 21.03.

It also stated that, while the sanctioned number of judges in the high court was 33, the current working strength was only 21.