I’m as vulnerable as anybody else: Hemsworth 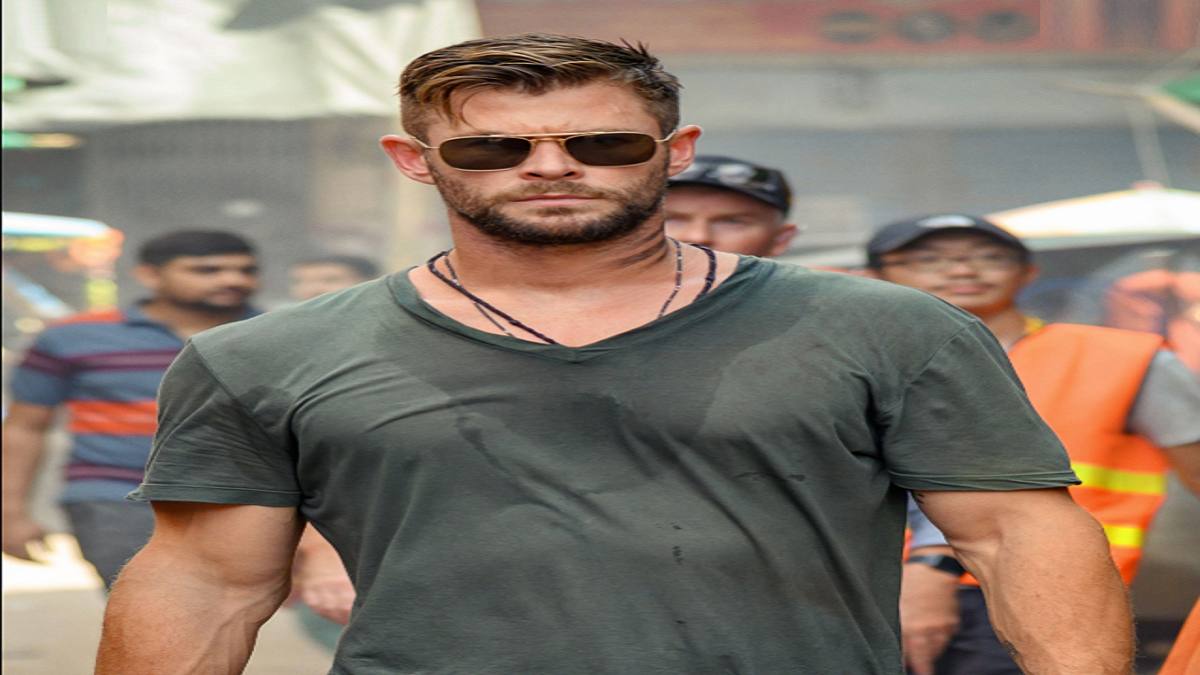 Hollywood actor Chris Hemsworth confesses he is as vulnerable as anybody else and grapples with uncertainties just like everyone. “I’m as vulnerable as anybody else,” Hemsworth told in an interview with IANS. “You know, anything involving children, children (being) in jeopardy or if their safety is threatened, having children myself, it’s certainly easier to sort of draw upon the visceral nature of what that the circumstances would evoke in you.”

Picking his recent digital film Extraction as an example, he continued: “We shot this movie in India, Bangladesh and Thailand, I didn’t have my family with me, so having that distance, I was certainly missing them more than usual. And so to sort of tap into those emotions was a little more accessible.”

Here’s how Deepika is preparing for Shakun Batra film